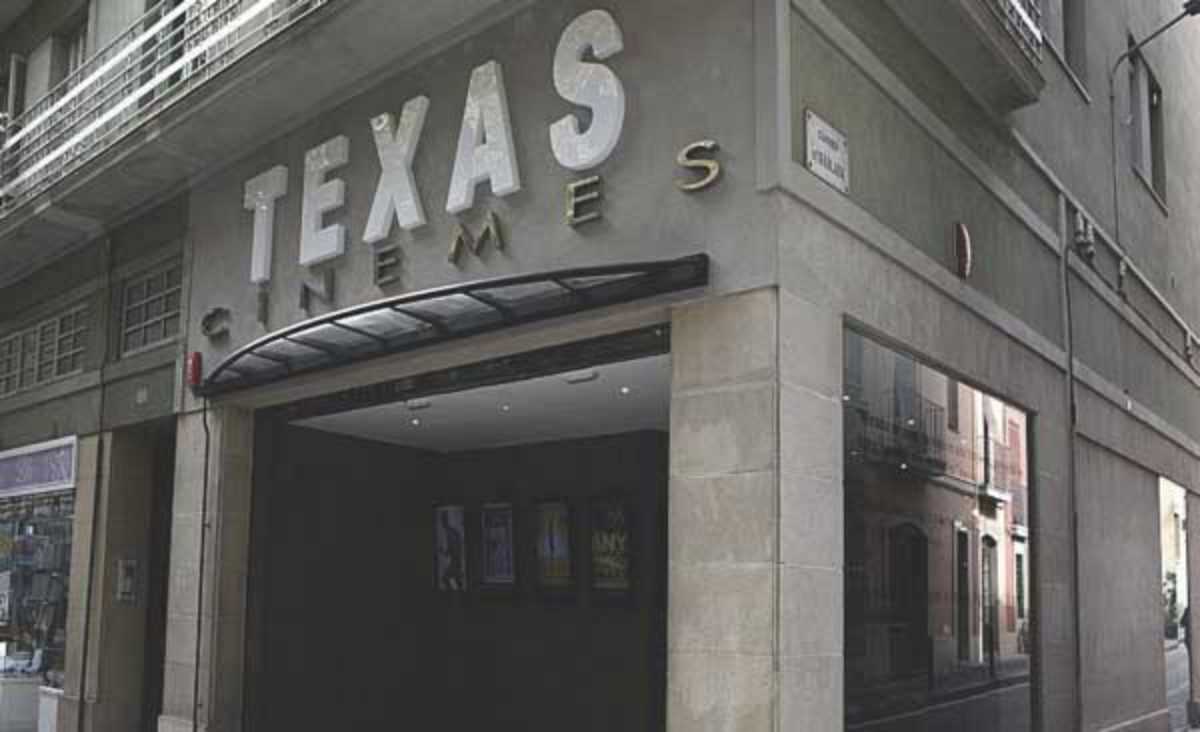 The appeal of a good local cinema, especially one with reasonable prices, can’t be overstated. Luckily, just such a place has opened in Barcelona offering the perfect combination of good movies and an average ticket charge of just €3.

Cinemes Texas was first opened in 1947 and the space was recently brought back to its original use by a group of investors headed by local director Ventura Pons. With four rooms and a capacity of 540 seats, it’s small but perfectly formed.

All movies will be shown in their original versions with subtitles in Catalan, and with the program overseen by Ricard Almazán, formerly known for his work at the Verdi cinemas, the quality of movies should be high. The low ticket prices reflect the fact that these won’t be brand-new releases; however, they promise to be worthwhile.