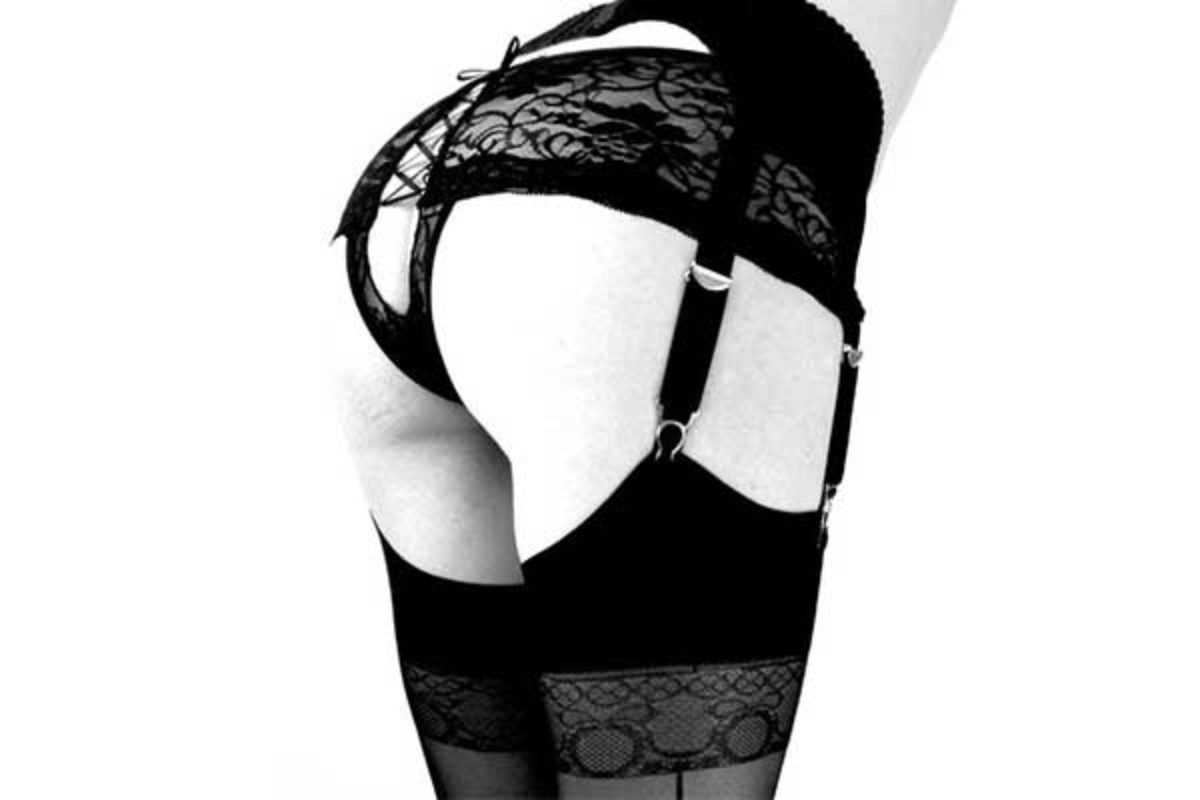 The word “fetish” derives from the Portuguese “feitico,” a name given to a significant charm or spell in the Middle Ages. Today a “fetish” is an object, non-sexual body part or action whose presence or existence causes excitement and/or arousal in an individual. An object might be latex or heels, a non-sexual body part could be legs or feet and examples of actions include tickling or smoking.

Ask any fetishist about what's available for them in Barcelona and they'll probably say that there isn't nearly enough. Actually, there's more than you might think, especially after seeing what was on offer at the Barcelona Fetish Weekend this past April. The fair was an impressive achievement and a great success; we all hope that it was only the first of many and that it will return next year.

If you want to find kinksters in Catalaunya, check out FetLife, the Facebook of fetish!