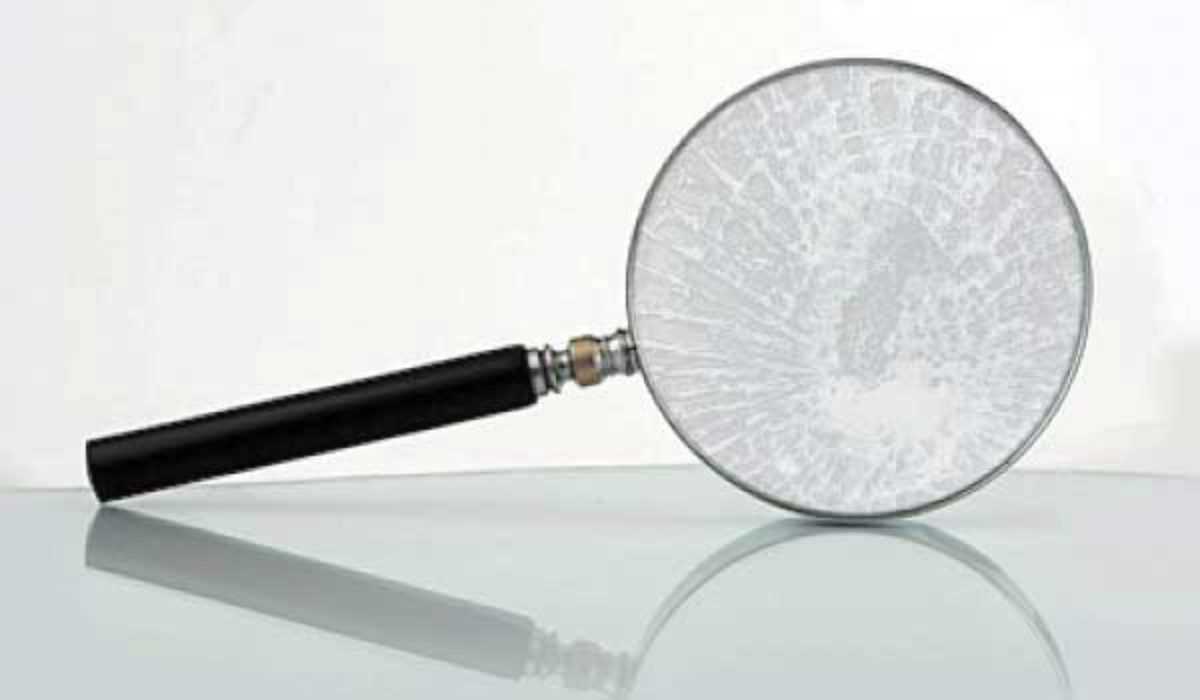 Some things are better than nothing. I realized something had changed when I noticed that people are more embarrassed about walking into a spy shop than sex shop. Isn’t that great? It makes me happy beyond belief. I see women touching colored penises in a sex shop and it makes me smile. It strikes me as progress in the 21st century.

Some things change, others not so much. The world is still full of hypocrites, but at least some hypocrites manage to have sex without feeling guilty. That’s better than nothing.