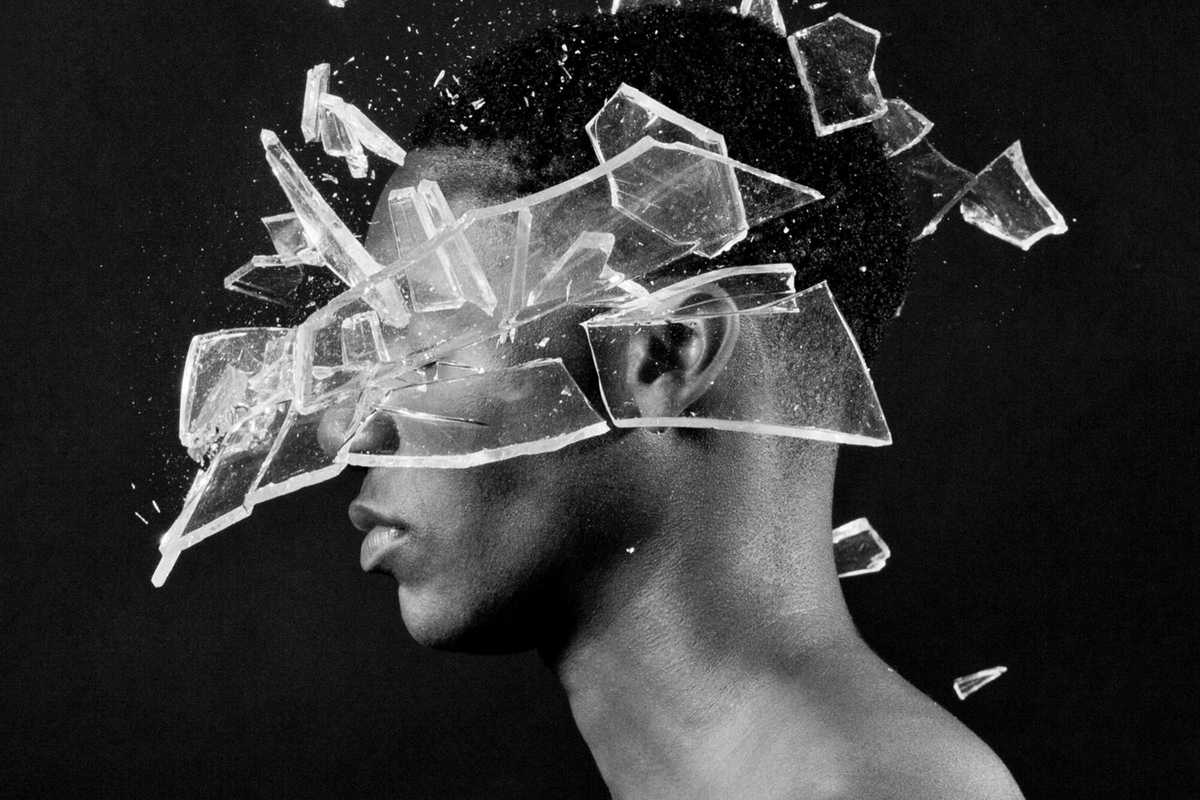 First forward to 2018 and he’s mixed one-third of the final edition and 100th release. Following Sasha’s momentous effort on fabric 99, Richards is joined by fellow Saturday night resident Terry Francis and club founder Keith Reilly on the three-CD fabric 100, which brings the series to a close. Richards has always brought his idiosyncratic vision of house music to the club, and he does exactly that here with tracks old and new, and a distinctly electro vibe. Francis, meanwhile, does his seductive bumpy tech house thing, a sound that he’s made distinctly his own. Reilly completes the trilogy with a selection proving that being a true connoisseur of music is not just the province of professional DJs.

Fabric 100 joins Fabriclive 100, a 37-track tear-up by Kode9 & Burial representing Fabric’s Friday night session, in completing a chapter for the club. What happens next is still to be announced.