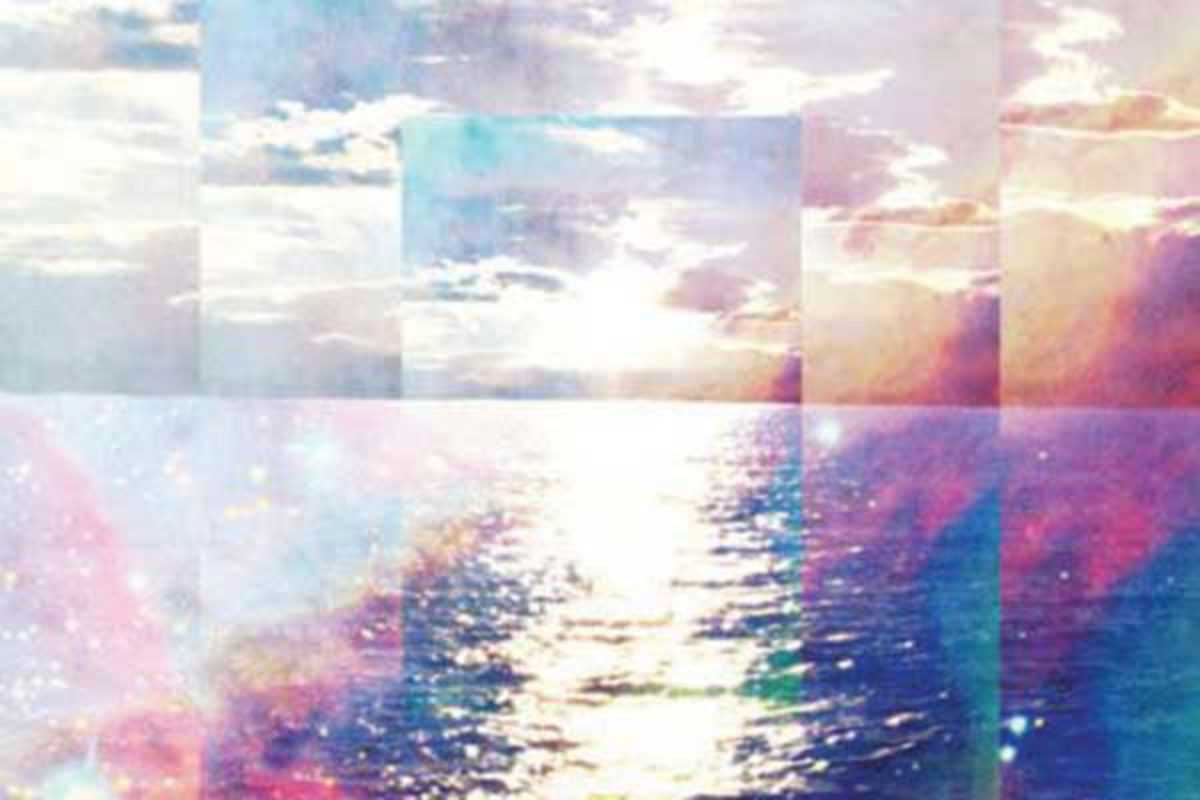 “If you could get rid of yourself just once, the secret of secrets would open to you. The face of the unknown, hidden beyond the universe would appear on the mirror of your perception!” – Rumi

In 1982 physicist Alain Aspect made a mind-boggling discovery that would reverse our notions about the universe at its most fundamental level. Aspect discovered that distant particles that have been “entangled” can appear to instantaneously affect one another, regardless of the distance between them. Einstein famously referred to this as “spooky action at a distance.” Aspect argued that every object in our universe forms part of a seamless and infinitely interconnected web – a prismatic whole not unlike a hologram. This led some to theorize that the three-dimensional reality we perceive is actually a holographic projection from the cosmological horizon of our known universe.

Still with me? Let’s tone down the sci-fi before we tumble down a rabbit hole. Back in the world we’re familiar with, holograms have already been shimmering their way into our lives and wardrobes for some time. There’s a distinctly futuristic, tech-y vibe to art and fashion right now. Starry-eyed models sashayed down the catwalks of Chanel and Balenciaga in phosphorescent dresses for this year’s summer couture collections. And Microsoft recently announced the HoloLens, wearable tech that will further blur the boundaries of reality by projecting holographic imagery onto our surroundings to enhance the way we work, play and rest.

It’s only a matter of time before we start using holograms to alter our everyday existence in ways we’re still unable to fathom. Until then, we can reflect on bizarre science with lo-fi pots of glitter, holographic clothes and 3D movies without having to even leave the city.