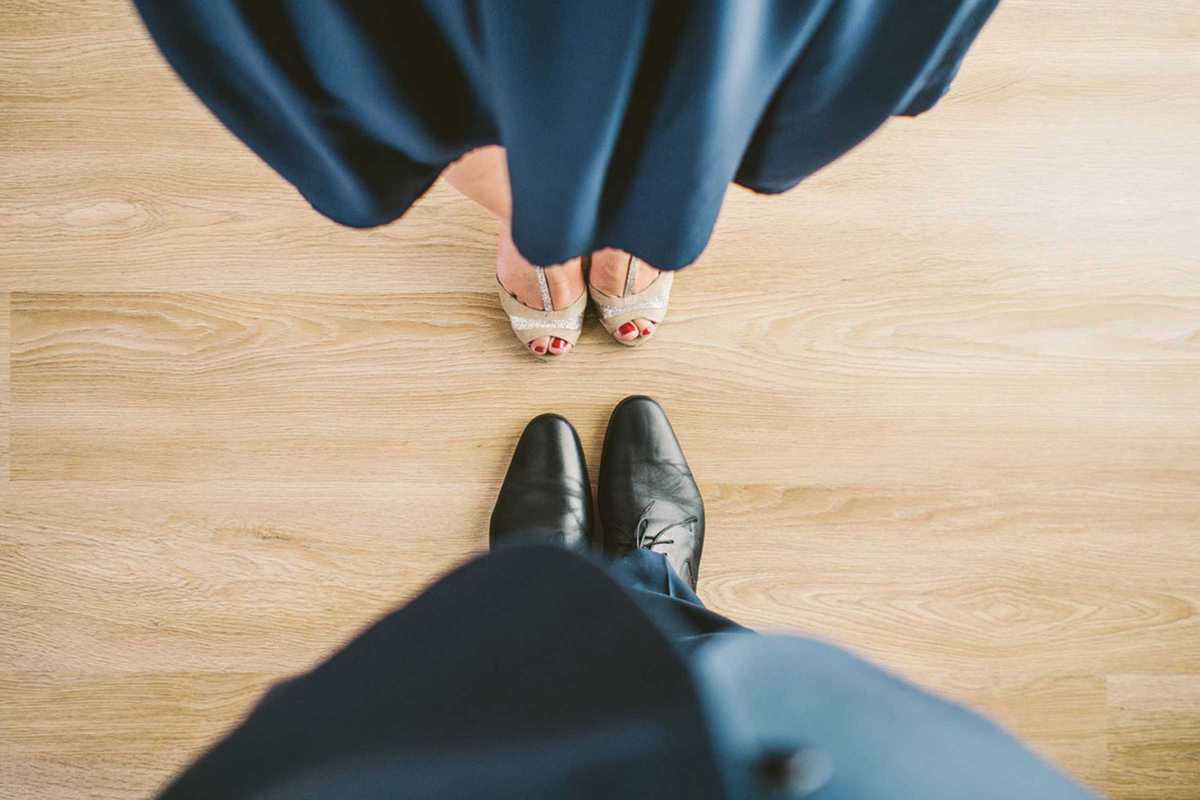 My favorite Spanish saying is “dos no se pelean si uno no quiere”– literally “two don’t fight if one doesn’t want to.” It might sound rather unoriginal, but it couldn’t be more accurate.

Couples fight a lot now – I think more than ever. Perhaps that’s because everyone is an expert in everything these days, with a clear opinion on all sorts of things. Maybe people don’t even look for middle ground. Their positions are fixed. There has never been an argument in which one person didn’t want to argue. I’d go as far as to say that 90% of fights could be solved with a simple chat. But we don’t know how to talk. All we do is impose our opinions.

What I’m saying might sound obvious, but it makes me incredibly sad. It’s so easy to just talk about disagreements over a glass of wine. With respect, with care, with love. But there’s no love if one of the two doesn’t want it.