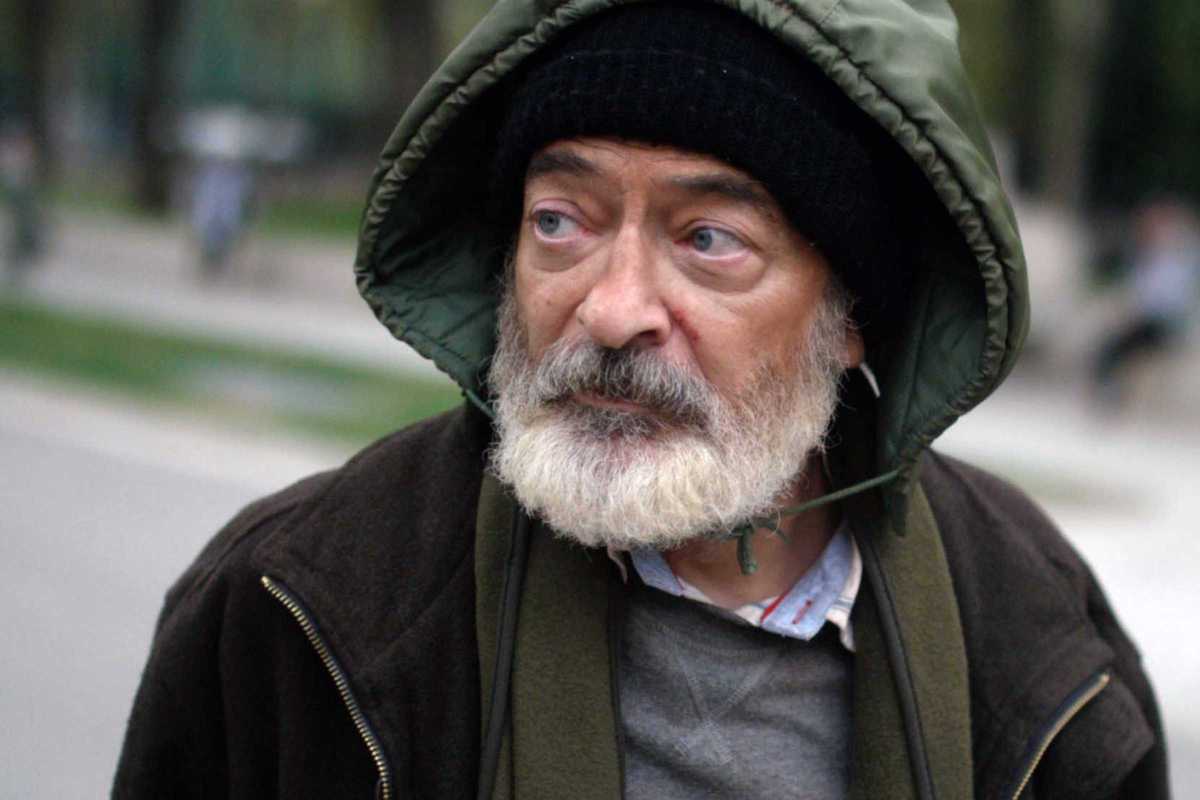 As in most major cities, homelessness is a problem in Barcelona: figures from 2016 suggest that there are around 3,000 people living without a fixed address in the city, a third of whom are sleeping on the streets. Currently crowdfunding to begin production in November, Sense Sostre (“Without a Roof”) is a feature-length film aiming to combat stereotypes and draw attention to this issue.

Directed by Xesc Cabot and Pep Garrido, Sense Sostre stars Boris Ruiz as Juan, who escapes a vicious cycle of drinking and violence on the streets of Barcelona. The cast also includes Geraldine and Oona Chaplin, daughter and granddaughter of Charlie Chaplin, who played cinema’s most famous homeless person with The Tramp, plus several actors who were formerly homeless themselves.

In order to bring the film to screens by April 2018, the team behind Sense Sostre are aiming to raise €30,000 within the next few weeks. Rewards include signed screenplays, tote bags and prints, with a percentage of all donations going to Arrels Fundació, a charity supporting people living on the streets in Barcelona.