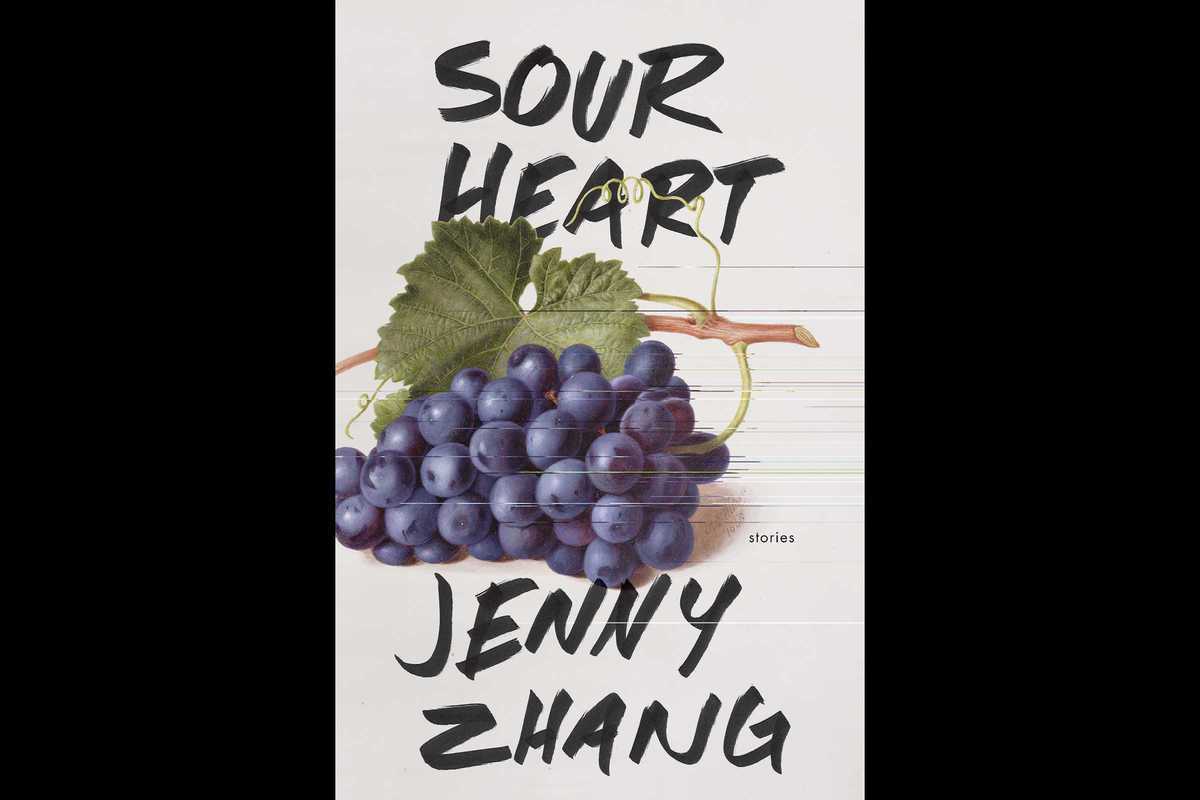 Herself born in Shanghai and based in Brooklyn, the immigrant experience is an overarching theme of Zhang’s collection: “Our Mothers Before Them,” “We Love You Crispina” and “Why Were They Throwing Bricks?” highlight the struggles of the narrators’ parents and grandparents before and after their arrival in the US. She also touches on self-harm, sexual discovery and poverty, refusing to shy away from graphic or uncomfortable scenes.

An impressive debut, and one that confirms Zhang – already an acclaimed poet and National Magazine Award finalist – as one of the most exciting new voices in American fiction.