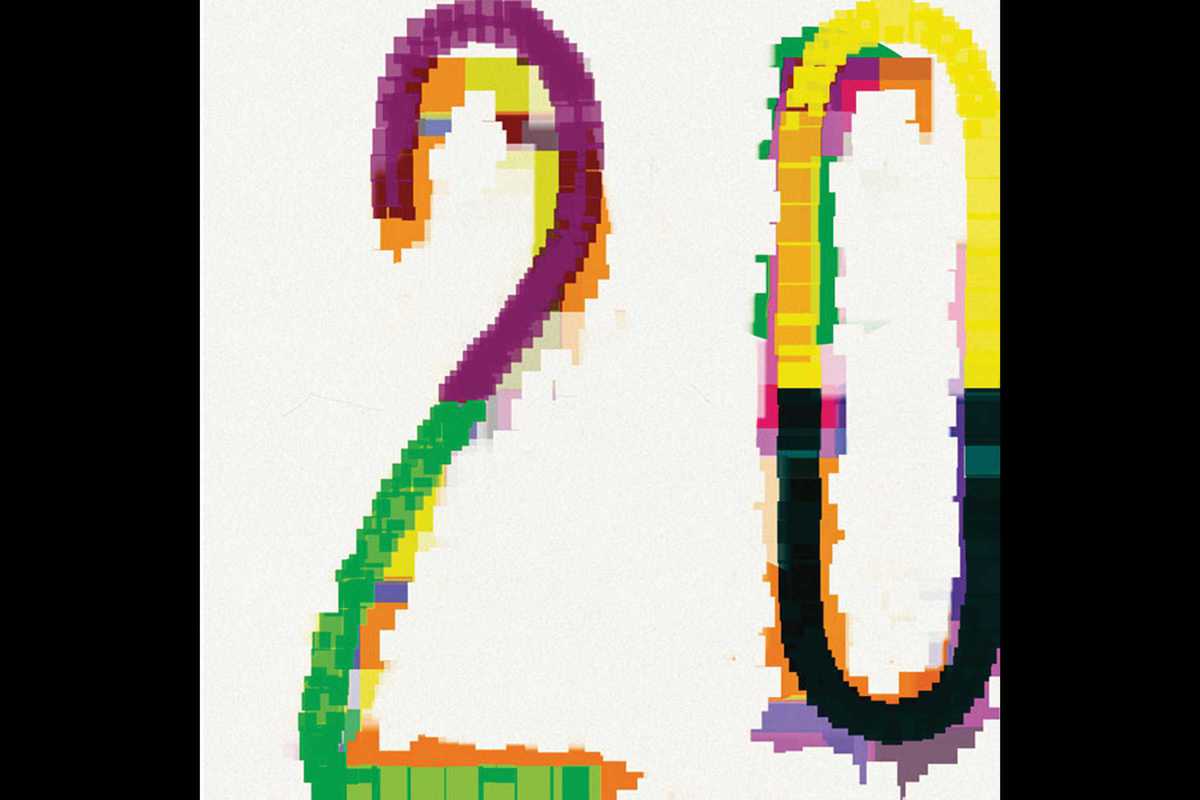 The satirically named Shitkatapult label from Berlin will be celebrating 20 years of releasing intelligent dance music and techno with a distinctly punk edge and dark hue. If the name Shitkatapult is unfamiliar, don’t worry: The Orb have been enlisted to delve into the label’s extensive catalog of over 150 releases and put together an anniversary mix album.

Shitkatapult has been a home to artists like Cristian Vogel, T. Raumschmiere and Apparat, all of whom are represented on The Orb Chronicles (20 Years of Shitkatapult) alongside many others. This is not a typical mix as The Orb – Dr Alex Paterson and Thomas Fehlmann – reveal their playful side by weaving the tracks into a radio show interspersed with inane chatter straight out of a commercial pop station. The music itself shifts through dark ambience and avant-garde electronica to funk-edged glitch and house that’s never too far removed from the dancefloor.

This is The Orb doing what they do best.