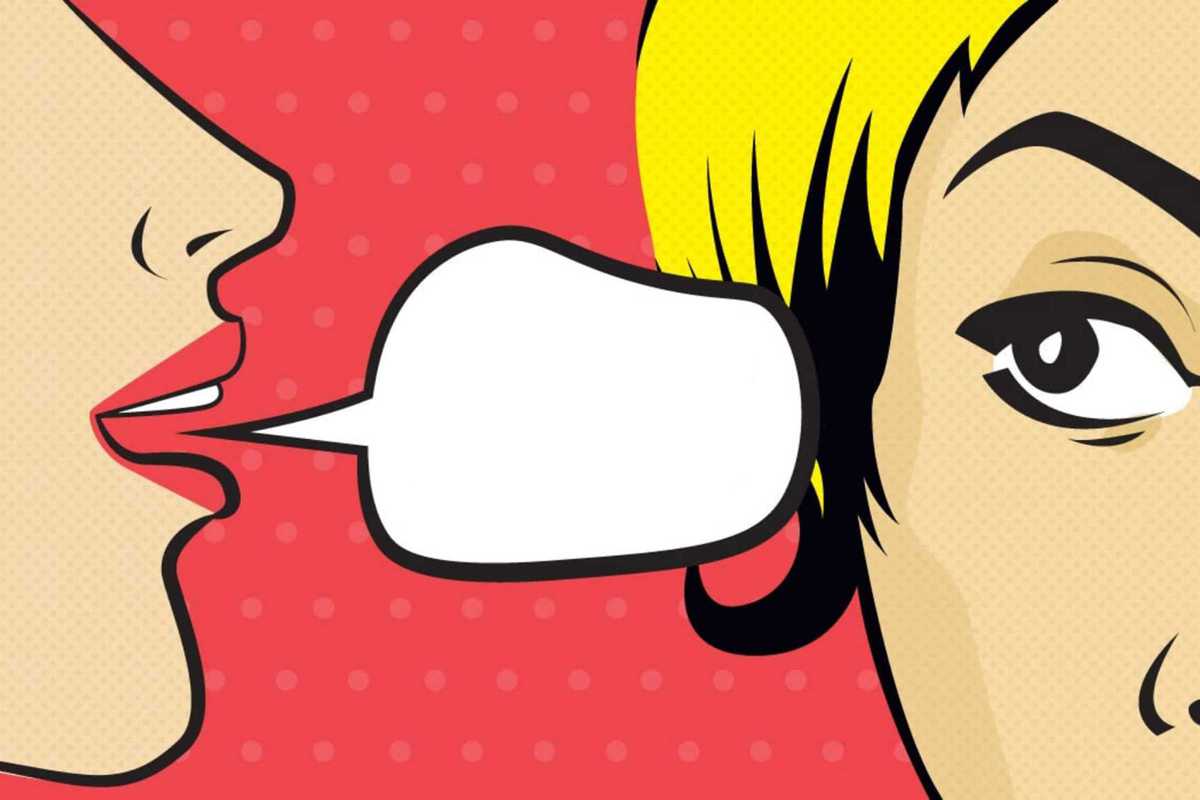 A lot of people complain about social media. They say it brings out the worst in us – makes us crueler, more disrespectful, stupider if that’s possible.

I’m of the opinion that the way we are on social media is how we are in real life. If you’re a disgrace at home, you’ll be a disgrace on Twitter. Social media only brings out what’s already inside us. Bitchiness on social media doesn’t bother me (that’s what the unfollow button is for). What does worry me is the influence that it gives to people who talk politics with the only aim of becoming famous. We live in a time of protest. And it’s no surprise, as there’s lots to improve: sexism, homophobia, racism. The problem is that more and more people are becoming influencers through sharing their radical views; who instantly receive thousands of retweets and have millions of people who allow them to think for them.

Before you make someone famous by sharing, think about it: true radicals don’t try to make money from their views