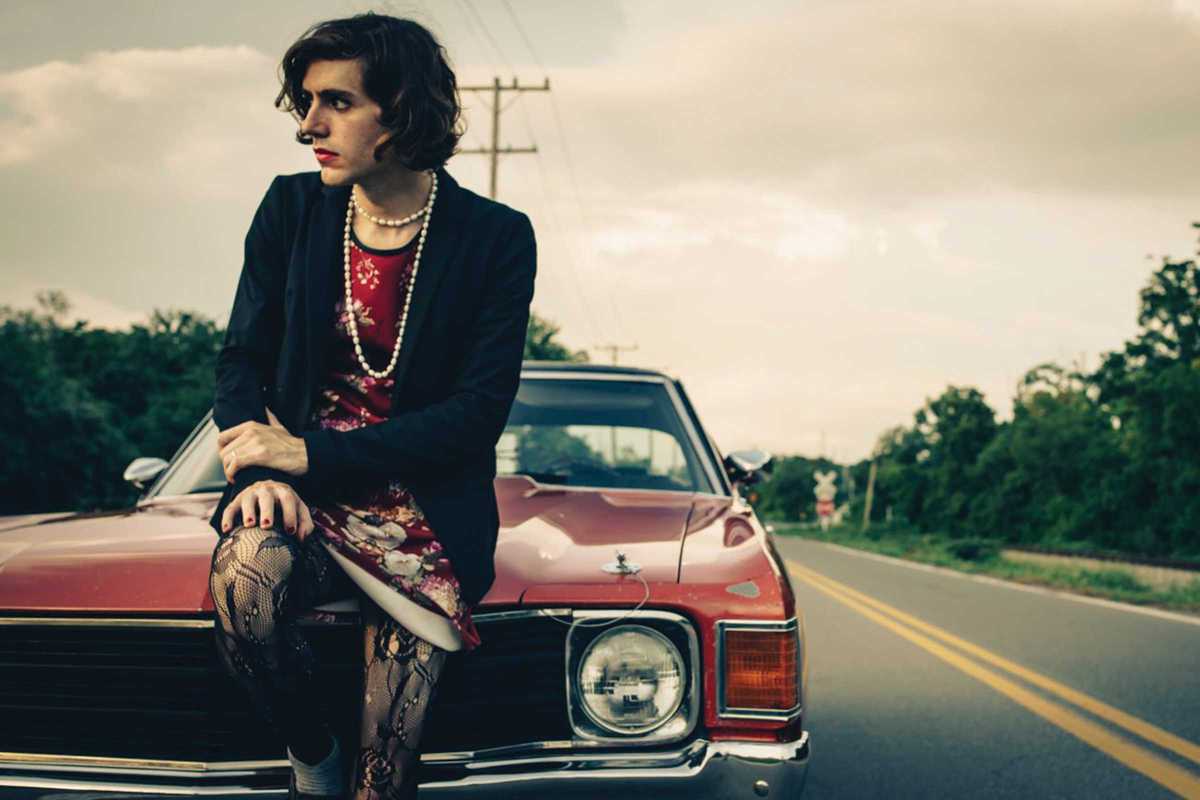 When you think of Americana records you probably imagine worn blue jeans, loud motorcycles and doomed romances, all served over a hot plate of loud guitars and melancholic choruses. Add a supernatural queer love story, Nazis and aggressive law enforcement to the mix, and you’ve pretty much got the exciting fourth album from Ezra Furman, Transangelic Exodus.ç

Having spent the past ten years masterfully combining ‘50s rock ‘n’ roll with themes of modern sexuality and society, Furman now returns with his most conceptual yet cohesive release. It’s an outlaw saga for all the lost and romantic souls shunned by an America that has turned small-minded and sour in sectors. It’s a brilliantly contemporary album told in a universally understandable manner. Imagine Springsteen meets Bowie meets The Velvet Underground with added angels.

Make sure to catch Ezra and his backing band at Primavera Sound this May.