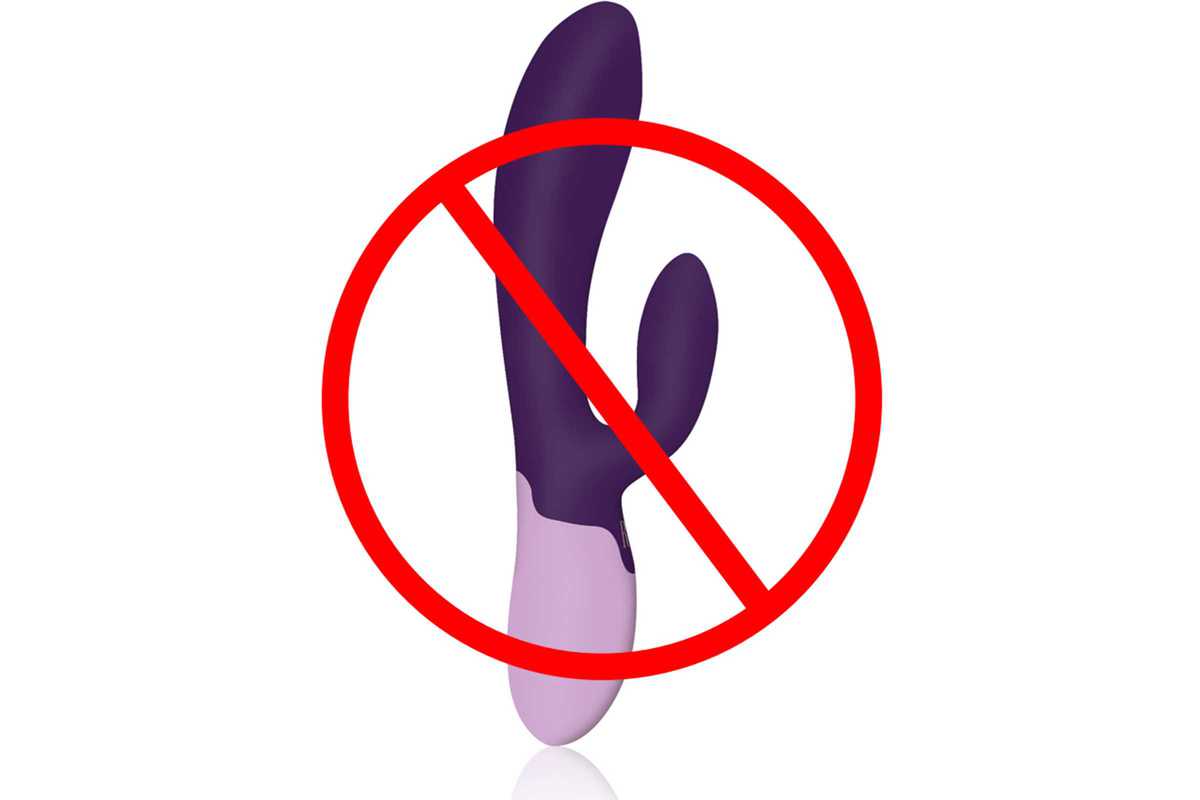 Vietnam leads the ranking in worst countries for sex toys since they’re completely banned here. According to Vietnamese customs officials, any sex toys they find will be confiscated from passengers carrying them, although returned once they leave the country. But who would want their toy back after that?

Unfortunately, many countries punish what they regard as crimes against morality, which can include simply having a sex toy or pornographic film. Malawi, Senegal, Ethiopia and Vietnam have punishments for such “crimes” whereas pornography is also banned in Saudi Arabia, Bahrain, China, Cuba, Egypt, the United Arab Emirates, Gambia, Indonesia, India, Iran, Kenya, Kuwait, Malaysia and Singapore.

Don’t carry anything potentially LGBTQ+ related in your suitcase here

Swinging and polyamory, ever more popular here in Spain, is scandalous plenty where else. You'll go to prison if convicted of adultery in Morocco and Qatar. It’s a capital offense in Saudi Arabia and also penalized in Afghanistan, Saudi Arabia, Brunei, North Korea, South Korea, United Arab Emirates, Philippines, India, Iran, Malaysia, Mali, Maldives , Nigeria, Pakistan, Sudan, Taiwan, and Yemen. Adultery is even illegal in 20 mostly conservative states in the US, although prosecution is rare.

So stay safe and be sure to check up on local laws before you travel.