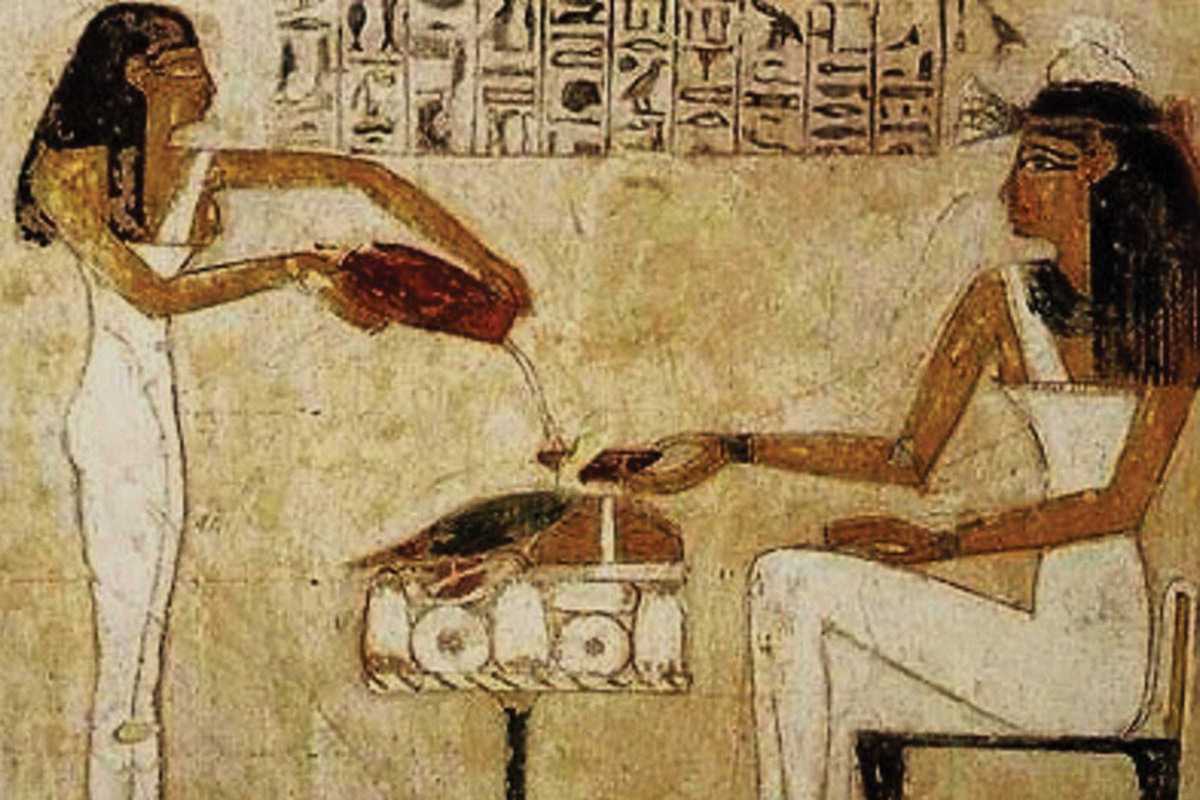 When you think of beer, you maybe don’t immediately think of women or the feminine – and yet the early beermakers were in fact women. They even had a name, brewsters, before the trade became “masculinized.”

The earliest records of women as chief beermakers come from between 3,500 and 3,100 BC in Mesopotamia, where brewing beer would have been part of meal preparation. Artwork from that time showed women making beer, such as early depictions of the ancient Sumerian goddess Ninkasi, who was said to have gifted humans with beer to bring happiness and health.

Wheat and barley were fermented to make the drink, both crops having strong spiritual ties to love and charity. Beer was drunk more often than water, and being nutrient-dense it could often be drunk as a meal in and of itself. This tradition held within many communities until the 15th century, when the art of making beer became commercialized and began shifting to men. In the 12th century, when convents and abbeys in Europe were making beer, a German nun and herbalist, Hildegard von Bingen, was responsible for the use of hops in beer. She noted in her writing that hops was a bitter and preservative, and was probably the first person to describe hops scientifically. Much of our folklore around witches comes from this beermaking tradition. Brewsters kept cats to catch mice; they put out an “ale stake” (resembling a broomstick) to denote when they had beer available; and they wore pointed hats in the market to stand out as beer sellers.

When women brewsters, who also of course had strong herbal knowledge, became vilified during the witch trials, these symbols associated with female beermakers went from advertising to something associated with fear. Recently, we have begun to see women going back to these roots and making beer again. I’m curious to see what emerges.