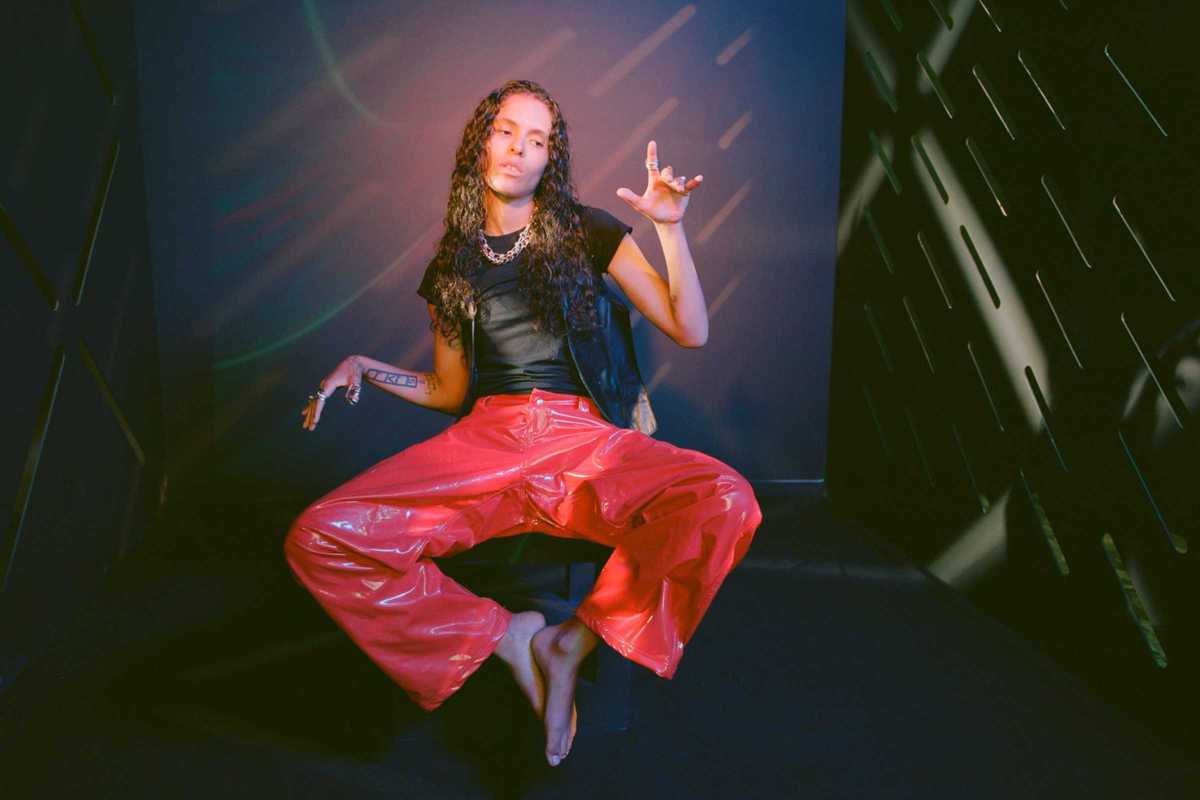 One of the most unique voices in contemporary hip-hop, with a vicious yet vulnerable style, 070 Shake presents her first album, Modus Vivendi to Barcelona’s Sala Apolo this Saturday.

The American rapper of Dominican heritage 070 Shake (real name Danielle Balbuena) tore up the stage at last year’s Primavera Sound and forged a devoted audience. Her lyrical skills and sensitive style caught the eye of Kanye West as far back as 2016, when he signed her to his Good Music label. Following a star turn on the song ”Ghost Town,” the stand out track from Kanye’s disappointing album Ye, 070 Shake’s status has been on the rise.

With a growing fanbase, seduced by her gritty realist meets eighties pop-culture kid persona, this Saturday’s show is sure to be a sell out.