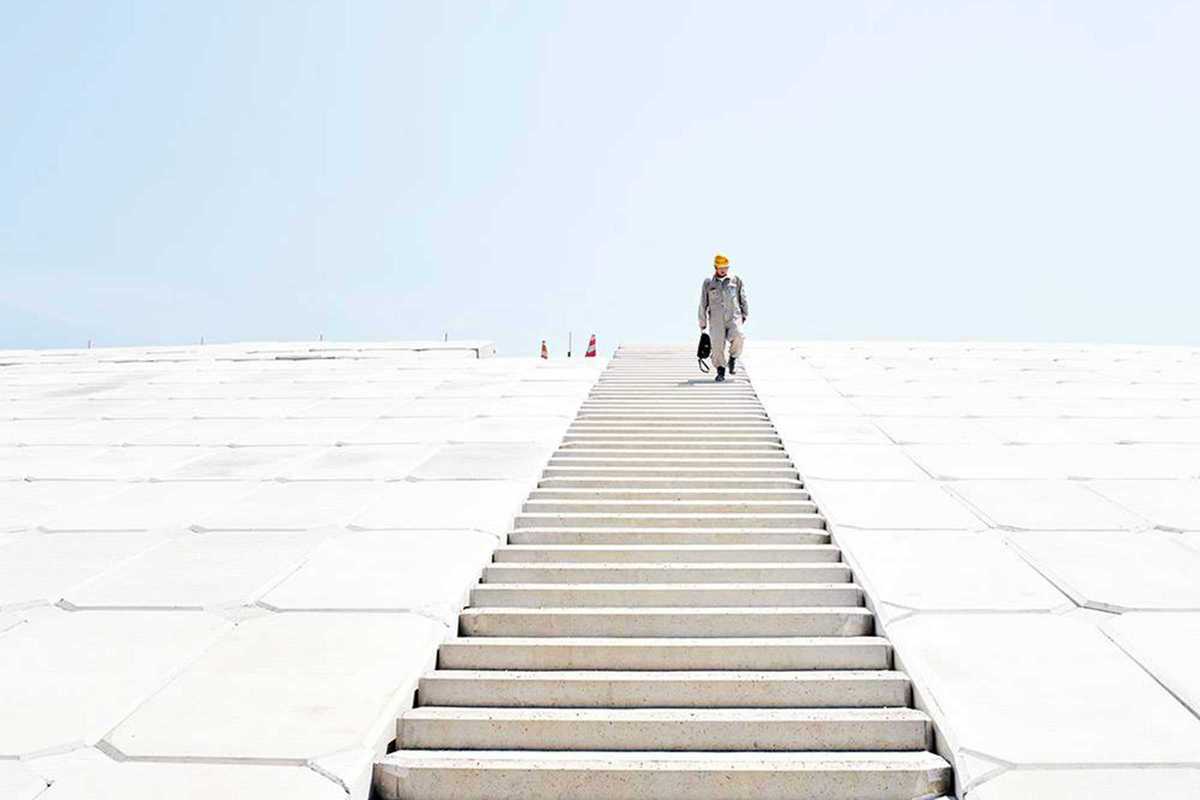 Spanish photographer Javier Tles presents the first part of his photo-narrative project, 10 Days in Tohoku. The exhibition’s works were taken during a journey along the Pacific coast of Japan that was devastated by the 9.0 magnitude earthquake, tsunami and nuclear meltdowns that occurred exactly five years ago today.

The exhibition also inaugurates Korekara Japón, which returns for a second year of cultural activities that commemorate the tragedy, celebrate the region and support its artisans. Japan’s Consul General will take part in the opening ceremony, which also includes a Soubugen concert and market.