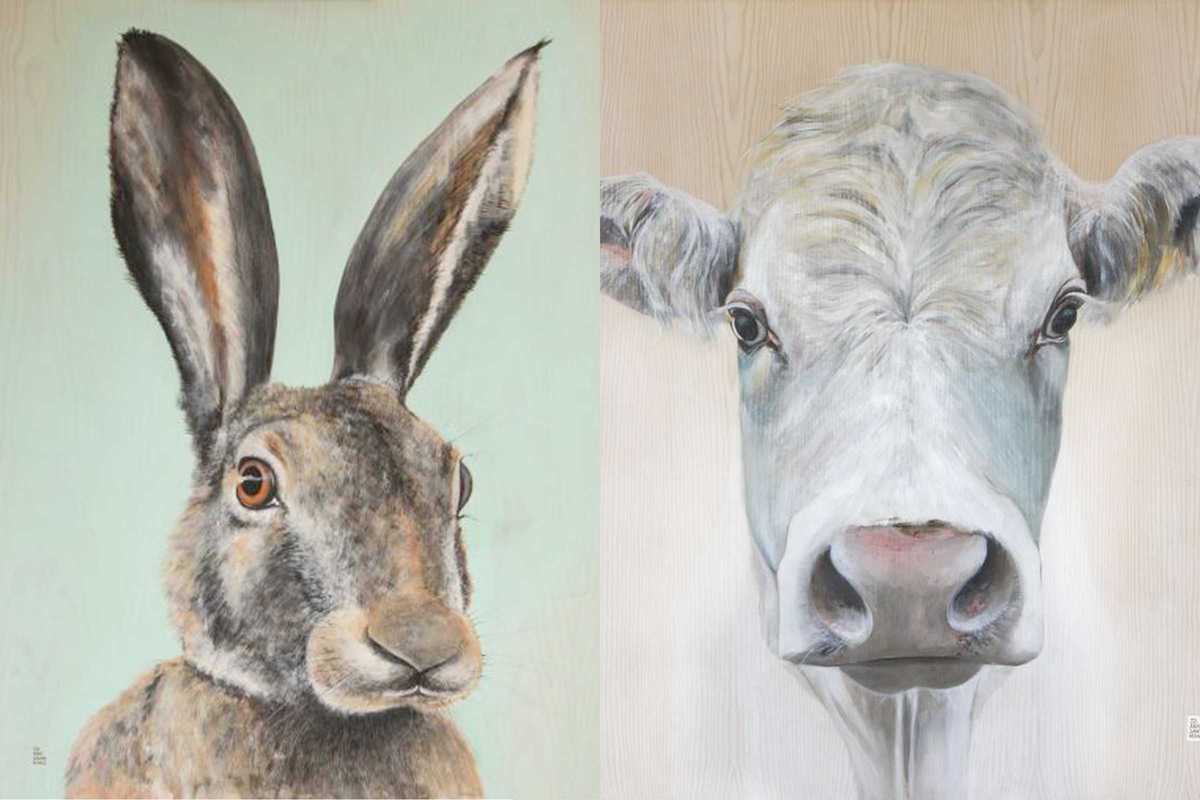 The artist, trained in graphic design and illustration, has lived in New York and London and exhibited internationally. Miscelanea was the first gallery to exhibit her work, so this is a homecoming of sorts. The exhibition extends through February 21st.