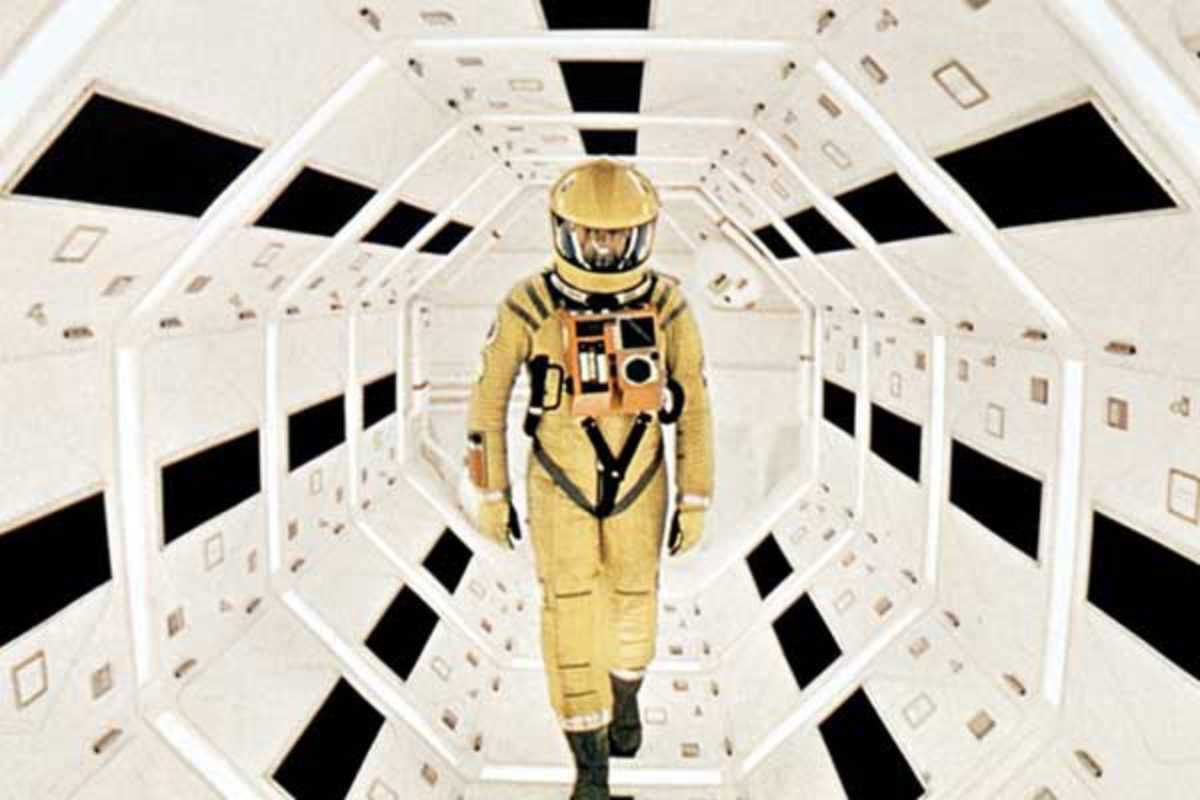 Catch Stanley Kubrick’s sci-fi epic in all of its remastered glory.

Co-written and partially based on a short story by Arthur C. Clarke, the 1968 film is groundbreaking for its visual effects, sparse dialogue, majestic soundtrack… From its enigmatic monolith to its iconic villain – the artifical intelligence HAL 9000 – the film is a tour de force for the mind and senses.