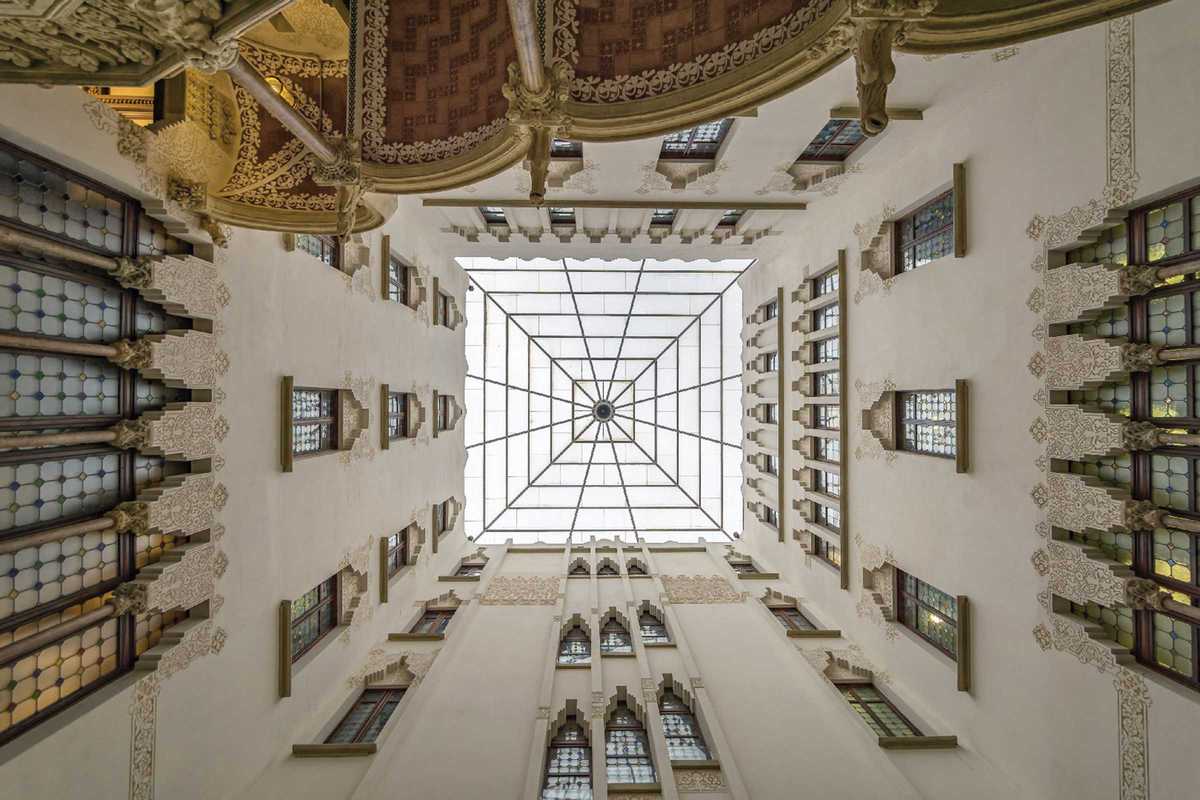 From Gaudí’s Modernista marvels to Jean Nouvel’s skyscraping Torre Glòries, Barcelona boasts an enviable architectural reputation. But the doors to the city’s treasures normally remain locked. For 48 hours in October, however, more than 150 of them open to the public for 48h Open House Barcelona, including the iconic edifices of the Arc de Triomf, La Model former prison and Plaça Espany’s Torres Venecianes.

The event was established in 1992 in London to promote public appreciation of design and architecture and to break down the boundaries between experts and amateurs through open access, activities and talks. Since it arrived in Barcelona in 2010, 48H Open House has been creating closer connections to the buildings we cross by involving the public in the spaces that surround them.

Visitors register on the day at the building they hope to enter. Over 60,000 people did last year, so expect to wait on arrival. The splendors within will make it all worthwhile.