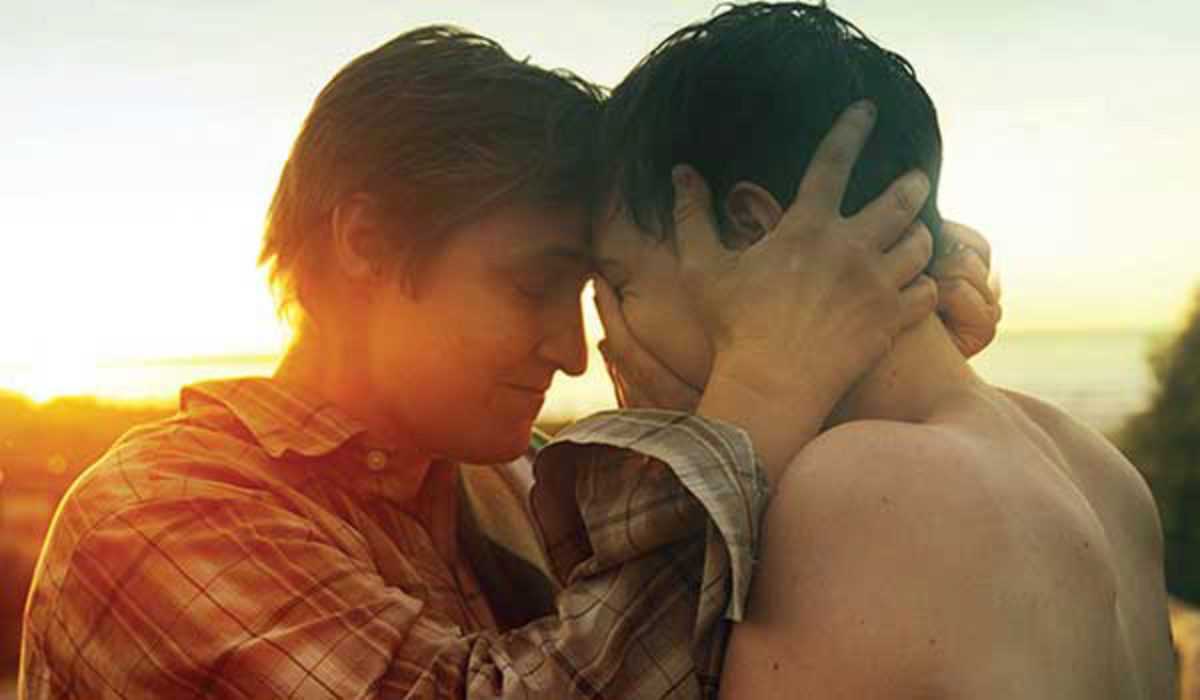 Almost two years – and a score of awards nominations – since its release, Australian drama 52 Tuesdays (2013) finally arrives in Spain. A remarkable debut by director Sophie Hyde, the film tracks the relationship between Billie, a 16-year-old girl, and her mother Jane, who comes out as a transgender man who wants to be called James. As the pair cope with the transition, Billie goes to live with her father, limiting her time with James to just Tuesday afternoons.

The film’s plot is echoed in its production: the movie was filmed on consecutive Tuesdays for a year, while the non-professional cast were given the script one week at a time, enfolding them in the narrative as it would occur in real life. Along with a low-budget aesthetic and naturalistic performances from leads Tilda Cobham-Hervey and Del Herbert-Jane, this innovative structure gives the film an authentic feel that complements its sensitive telling of a potentially controversial subject.

(Shown in English with Spanish subtitles. The title in Spanish is 52 Martes.)