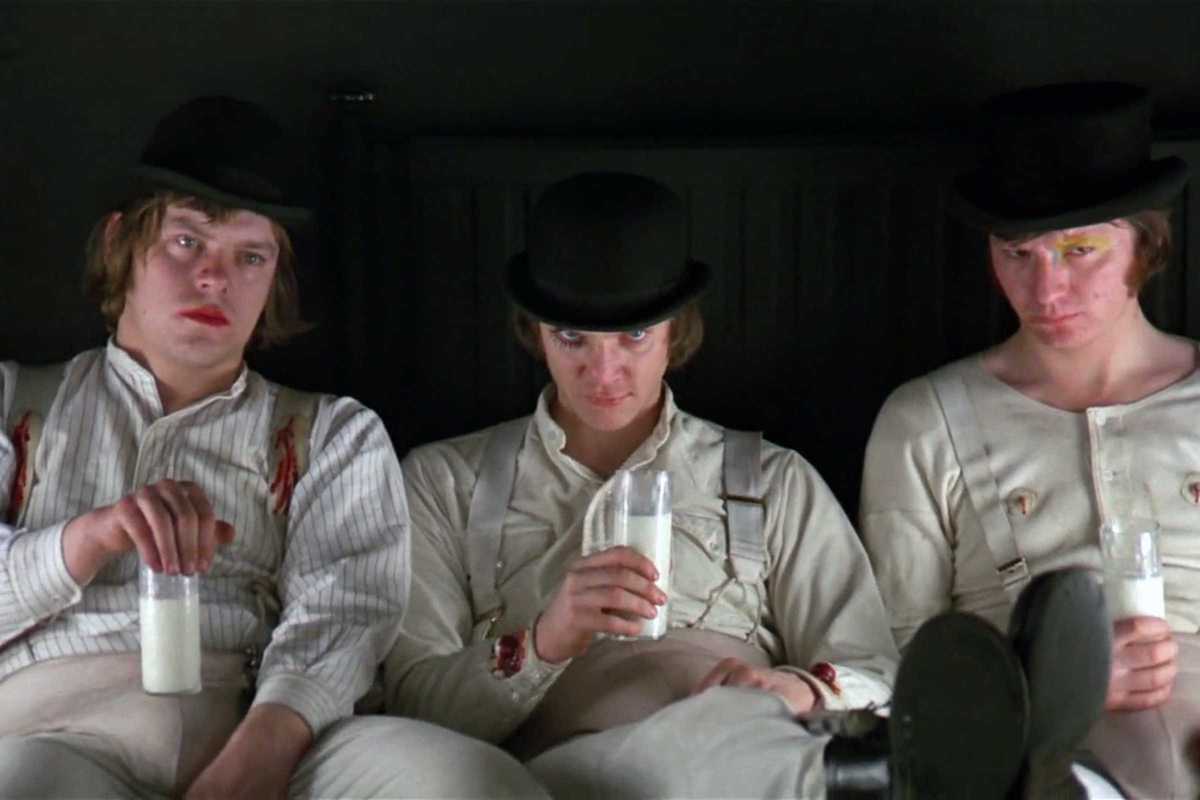 The Polaroid bar screen 1971 Kubrick’s cult classic based on Anthony Burgess’ novel of the same name. The film follows Alex DeLarge, the violent leader of a delinquent band of youths, who a dystopian state attempts to “cure” of his sociopathic impulses. The film will be shown in its original version (English) with Spanish subtitles. Entry is free and Polaroid are offering a drink plus a hot dog and nachos with guacamole for €5.