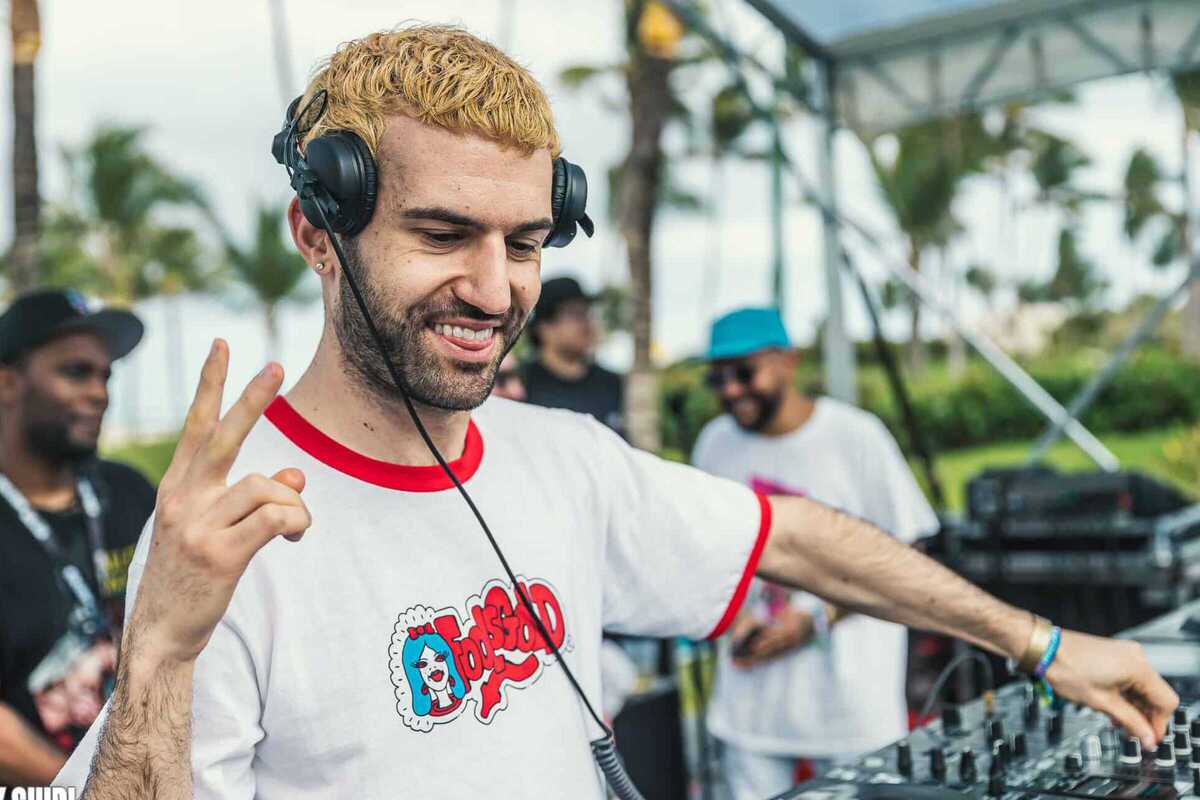 Alain Macklovitch, known by his stage name A-Trak, is a Canadian DJ, turntablist, record producer, and record label executive. He will perform at Sala Apolo this July 29th!

He came to prominence in the late 2000s as an international club DJ and remix artist, known for incorporating highly technical turntable skills and scratching into his genre-spanning work. He is also President of the record label Fool's Gold, which was founded in 2007 and is credited for developing the careers of artists such as Kid Cudi, Danny Brown, and Flosstradamus.

A-Trak's professional career has spanned over two decades and is built off his early success as a World Champion turntablist as well as Kanye West's original tour DJ. He was named one of the 50 Most Important People in EDM by Rolling Stone and has been called the Global Ambassador of DJ Culture, appearing on the covers of Billboard and Complex magazines.