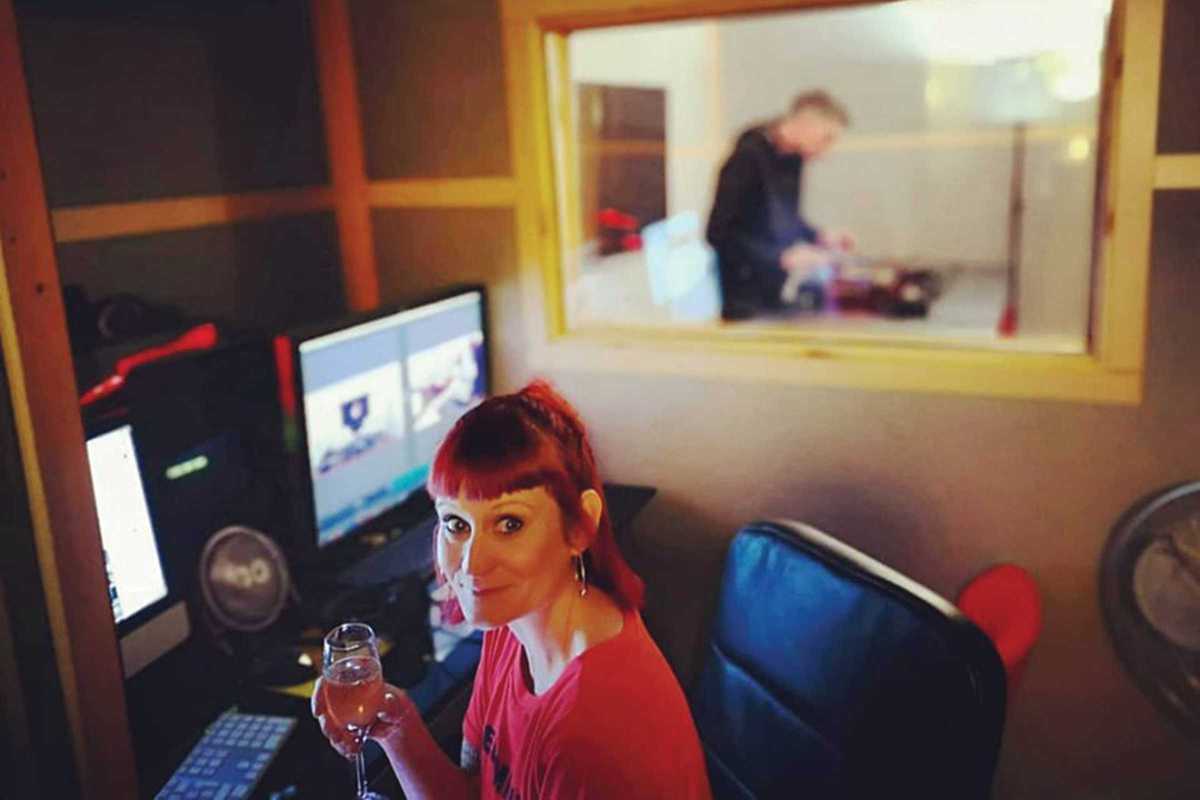 A brand-new music event series is slamming in for exposure throughout September, bringing together local forces and international players across drum ‘n’ bass, acoustic, jungle, techno, funk, dub and more. Hosted by audiovisual company Add2bee Creative, the two founding members behind the venture will open the doors to their studio every week, kicking off on September 12th, and the sessions will be broadcast live via YouTube.