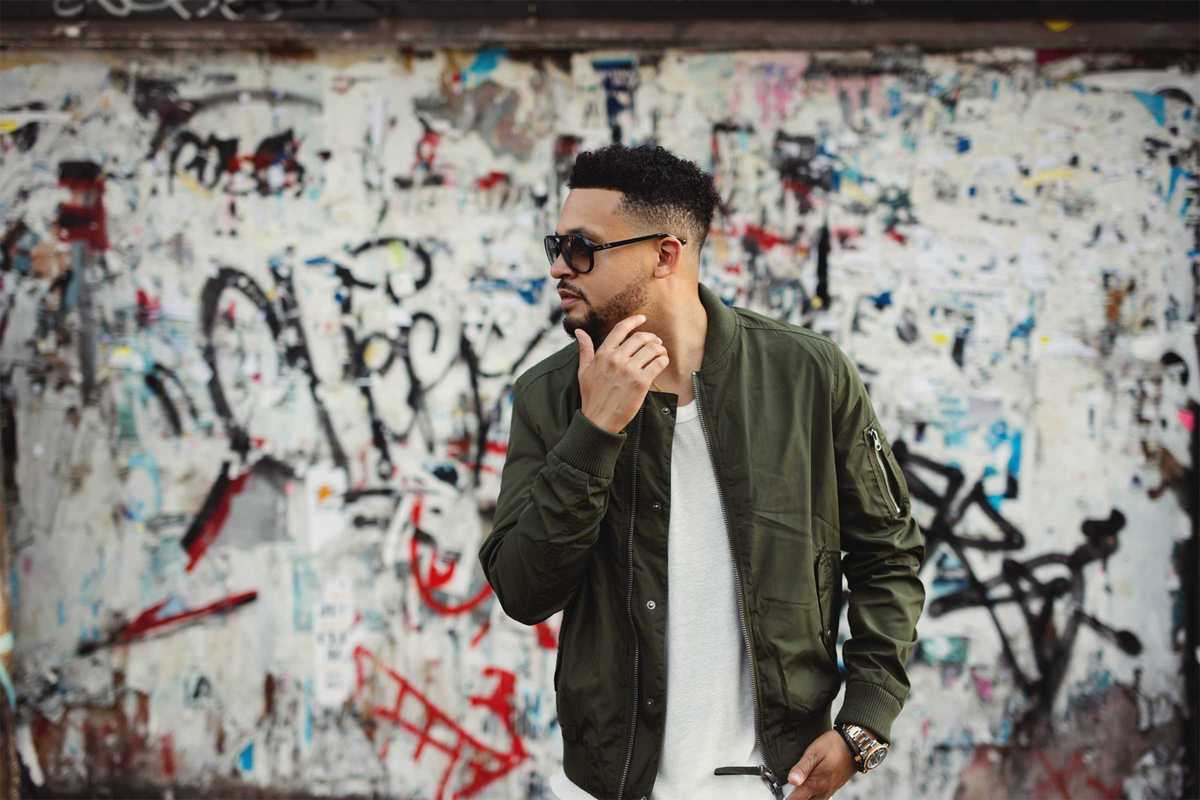 Toronto may not be known as a pop music mecca, but the city is home to some of the biggest names of the decade: Justin Bieber, Drake and The Weeknd, to name a few. Joining the list could soon be Alx Veliz, a bilingual singer who vacillates between pop, dance and Latin, best known for his 2015 smash “Dancing Kizomba.”

Born in Canada to Guatemalan parents, Veliz grew up blending languages, cultures and sounds. “Dancing Kizomba” is the perfect example of his multicultural outlook: the catchy, smooth track is inspired by an Angolan dance popular in Montreal, that in turn draws from both European and African influences. Like all his music, it’s available in both English and Spanish.

Veliz’ new EP, Love Has No Language / El Amor no Tiene Lenguaje, comes out on April 22nd. Catch him opening for Catalan house DJ Brian Cross at Sutton Club this month – a gig that may well become your “saw him before he was big” anecdote in a few years’ time.