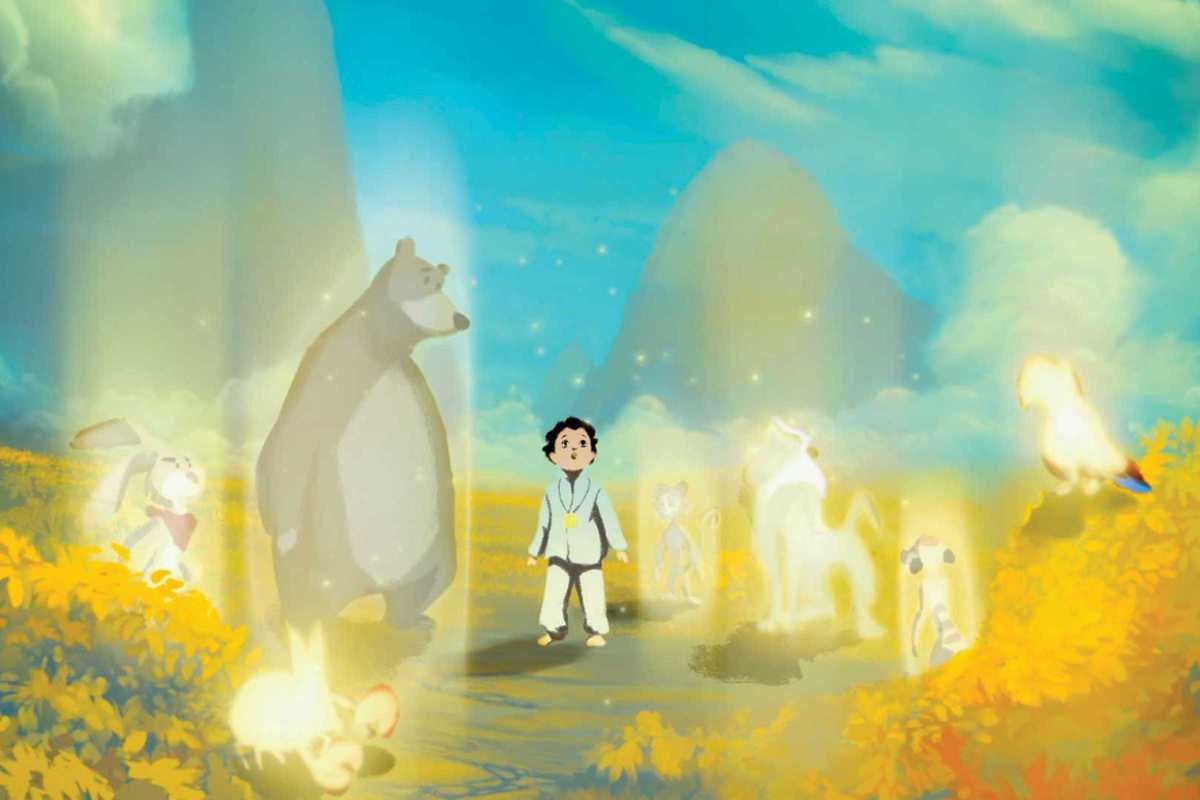 The annual Americana Film Fest returns to Cinemes Girona on March 1st to the 5th, and cinema aficionados should block the dates in their diaries now. Last year’s festival was well attended, with several excellent films from North America shown in Spain for the first time.

If you want to know which movies have been making waves at US independent film festivals like Sundance, Tribeca or SXSW, this is the place to be. Americana is dedicated to independent cinema across a wide range of genres as well as documentaries, animation and short films. Check the full program on their website, but the promising selection includes Certain Women, a rural drama set in Montana written and directed by Kelly Reichardt, and Life, Animated, a documentary about a family who learn to communicate with their autistic son through classic Disney cartoons.

It looks like the five-film subscription offer might be worth taking advantage of. (Films shown in English with Spanish subtitles.)