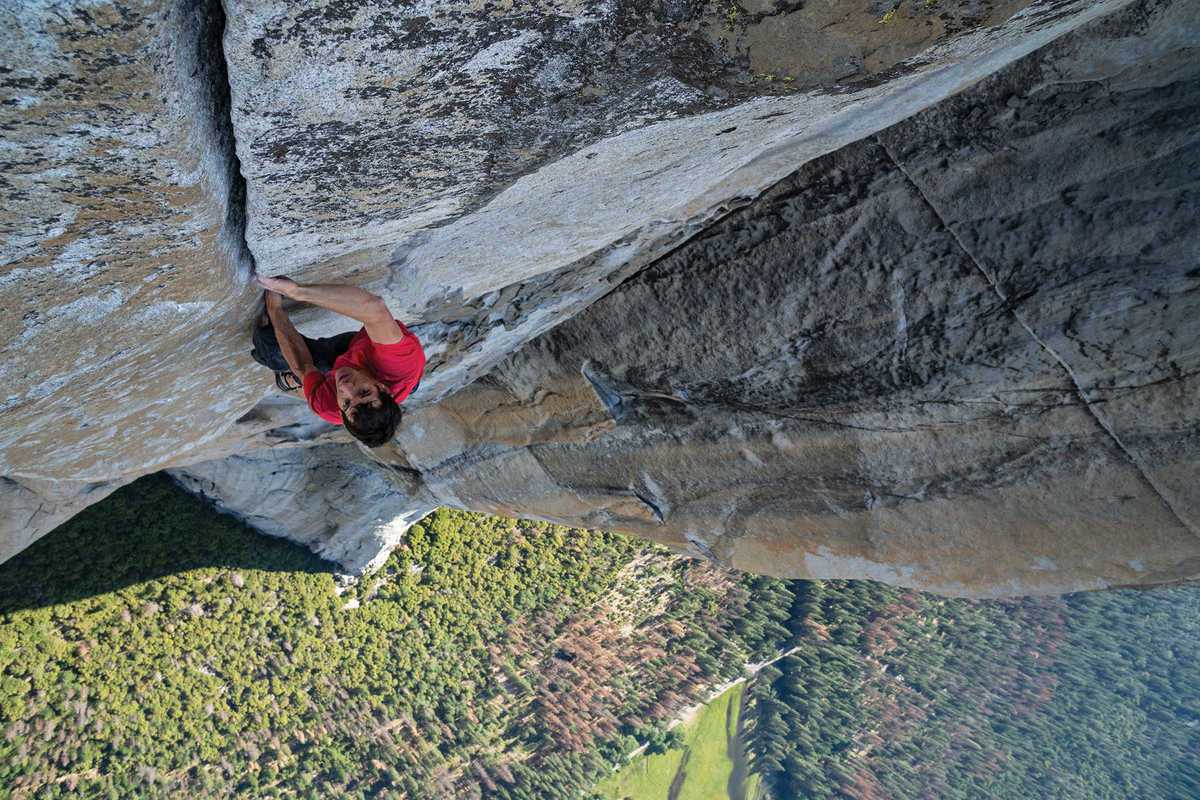 The Americana Film Fest enters its sixth year with six days of films at Cinemes Girona and the Zumzeig Cine Cooperativa from March 5th to the 10th. There will be also be screenings at the Filmoteca de Catalunya and Phenomena Experience in this popular celebration of independent cinema from North America.

Categories include full-length feature films, documentaries, short films and work by new talent in the film industry. One of last year’s movies, John Carroll Lynch’s Lucky, went on to become a big success – so which will be this year’s Lucky? Highly-rated drama Leave No Trace, rock-climbing documentary Free Solo and quirky Western Damsel all look like possible contenders. An outside bet could be Blaze, the biopic about country music legend Blaze Foley directed by Ethan Hawke.

Individual tickets are €6 and there’s also a six-ticket offer for €30.