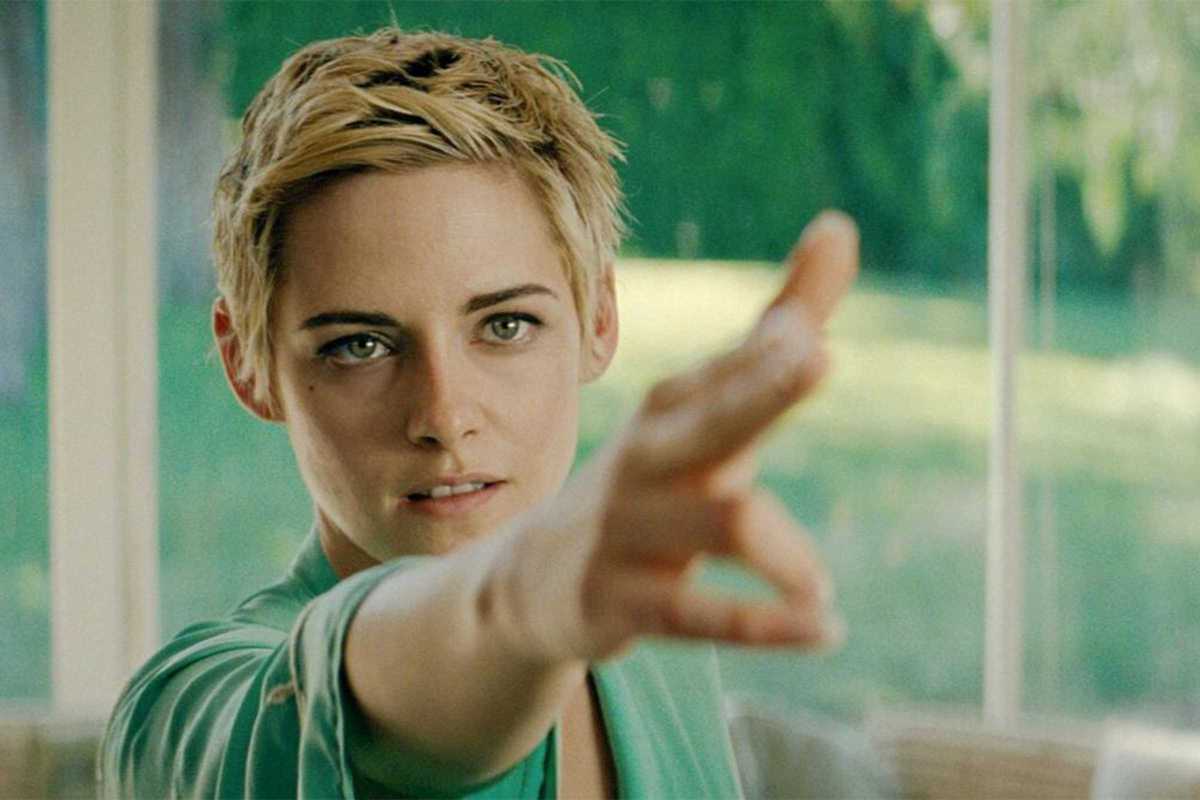 The annual gathering for independent cinema from North America in Barcelona has expanded its perimeter by showing not only films from the US but also includes now Canada and Mexico.

Thus it brings us this year the latest works by the Quebecois wunderkind Xavier Dolan and his well-known compatriot Denis Côté: Matthias & Maxime and Répertoire des Villes Disparues, both to be shown in the Americana Tops section featuring established directors. Mexico participates with Gael García Bernal’s second directorial work, the coming-of age story Chicuarotes, as well as with the social feature Mano de Obra, among the discoveries at the latest San Sebastian Film Festival and now programmed in the Americana Next section for up-and-coming talents.

Apart from the hilarious, political incorrect comedy Saint Frances at the opening, other US titles not to be missed are the parody of the “perfect family” stereotype Greener Grass and the biopic Seberg on the life of the French Nouvelle Vague icon Jean Seberg.

Politically critical documentarist Steve James is the filmmaker in focus this year as well as special festival guest.