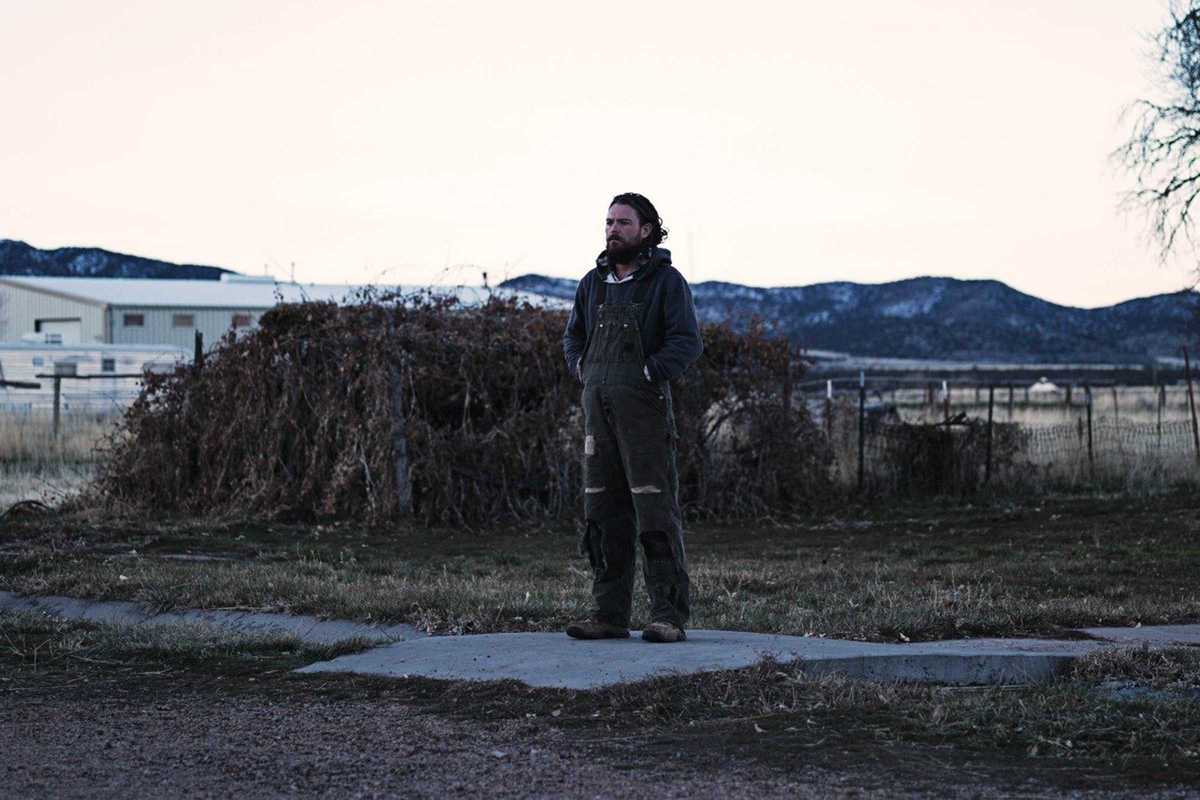 The Killing of Two Lovers

The exact form this year’s Americana Film Festival would take was only confirmed recently and, fortunately, the organizers have been able to put together a full schedule with six days of films at Cinemes Girona in Gràcia and the Zumzeig Cine Cooperativa in Sants from March 2nd to March 7th. Filmoteca de Catalunya will also show a retrospective of films by the acclaimed director Kelly Reichardt, famous for her portrayals of working-class, rural life, while the festival extends to Madrid with a three-day program at Círculo de Bellas Artes.

In keeping with the times, this year’s festival is also a hybrid event in association with the Filmin cinema platform showing the entire program online for an extra week until March 14th. We’re talking 47 movies, 29 short films and the best independent cinema from North America, and it all starts with an invitation only screening of Driveways (El verano de Cody) at Phenomena in Eixample. All venues will operate at 50% capacity, and individual tickets are €6 with an offer of six tickets for €30.

What’s looking good this year? On the documentary front, Spaceship Earth about creating a utopia inside the Biosphere 2 ecosystem looks highly entertaining, while Wilcox, which depicts the life of a drifter and was filmed entirely without dialogue, is an intriguing prospect. In terms of drama, The Killing of Two Lovers, a psychological study of twisted heartbreak in rural America, has received widespread praise in the US and makes its Spanish debut at Americana.