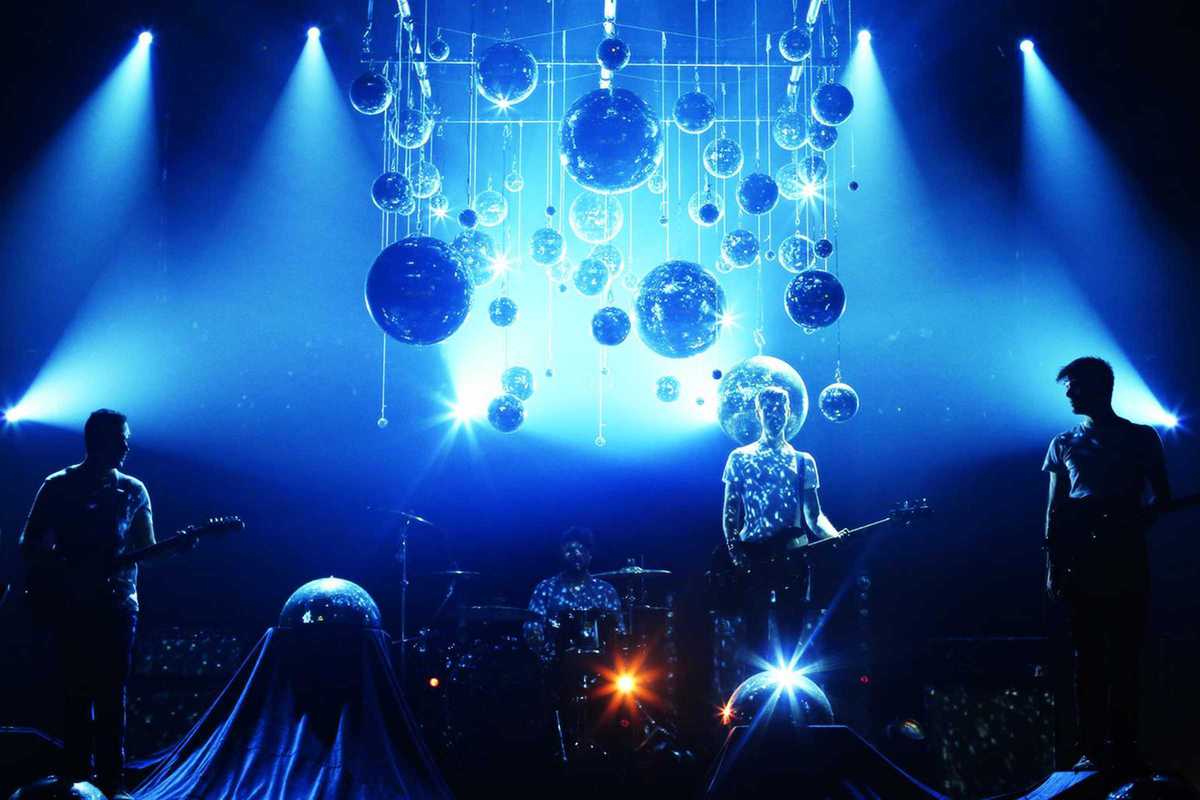 Mutiny on the Bounty

The summer is set to end with an almighty rock bang at one of the world’s best experimental and instrumental music festivals. As the hot sun sets and a cool breeze carries the smell of beer and sweat through the crowd, experience one last euphoric weekend of fantastic music at AMFest.

With a standout lineup, AMFest is set to have its biggest and best year yet. With international headliners including Mono, The Notwist, 65daysofstatic and Amenra, post/prog/math and dreamy experiential rock take center stage. In its 7th year, AMFest chooses to showcase international as well as local talent. Around half the lineup will be national bands, like Toundra and Jardín de la Croix, so expect to find some new favorites as well as relishing in the joy of long-loved bands.

With day tickets starting at €28 and the whole weekend pass for an unbelievably low €75, AMFest is certain to only get bigger and more popular -- so enjoy it while it’s fresh.