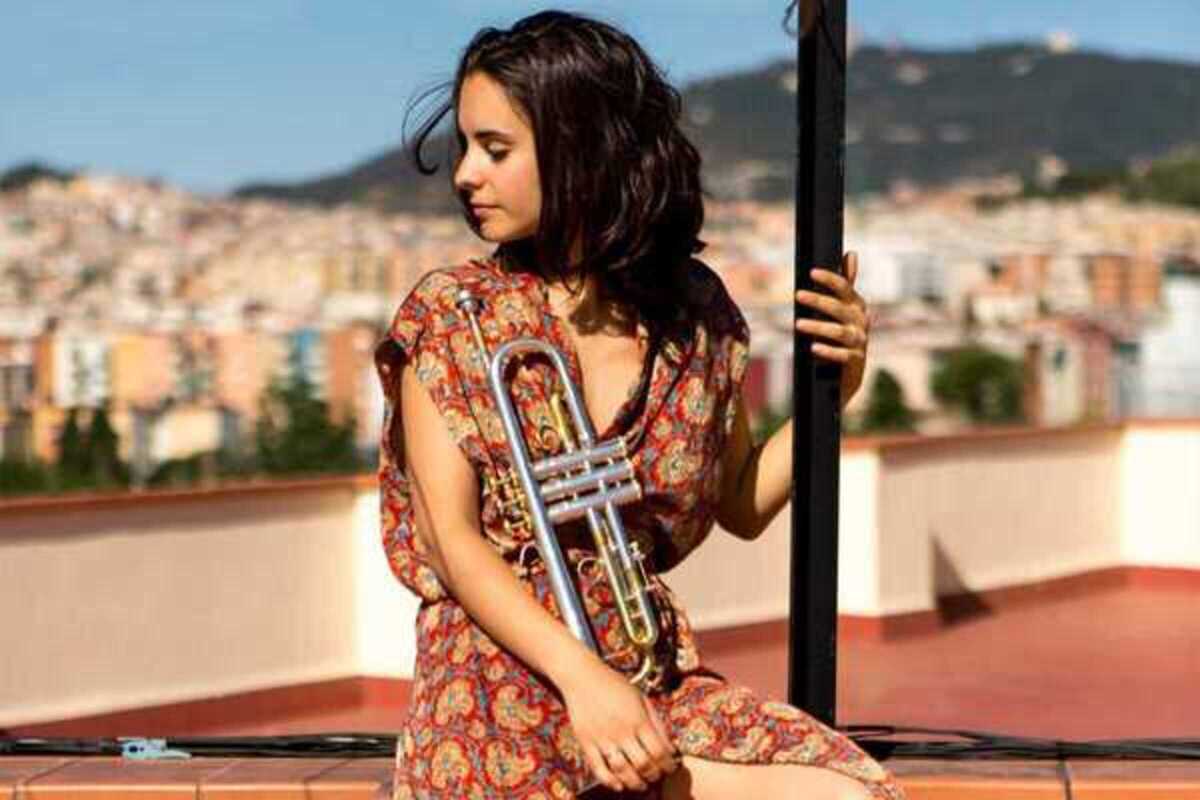 Don’t miss Andrea Motis - a leading light on the Catalan jazz scene - at Sala Apolo. A prodigal singer and trumpeter, she began her career collaborating with the Sant Andreu Jazz Band at the age of twelve, recording her first album with teacher and director Joan Chamorro just a few years later.

They’ve since produced a further six records together, including Motis’ debut solo album Emotional Dance (2017). Since then she also recorded hit albums including Do Outro Lado Do Azul (2019) and Colors & Shadows (2021).

Now Motis comes to Sala Apolo to premiere her new project Loopholes (2022) - an album with a funk and neo-soul feel to it in which the singer, trumpeter and saxophonist takes a new direction, fusing jazz with other styles such as hip hop and cumbia. With impressive musical maturity and a voice that’s often compared to Norah Jones, this is one performance not to miss.