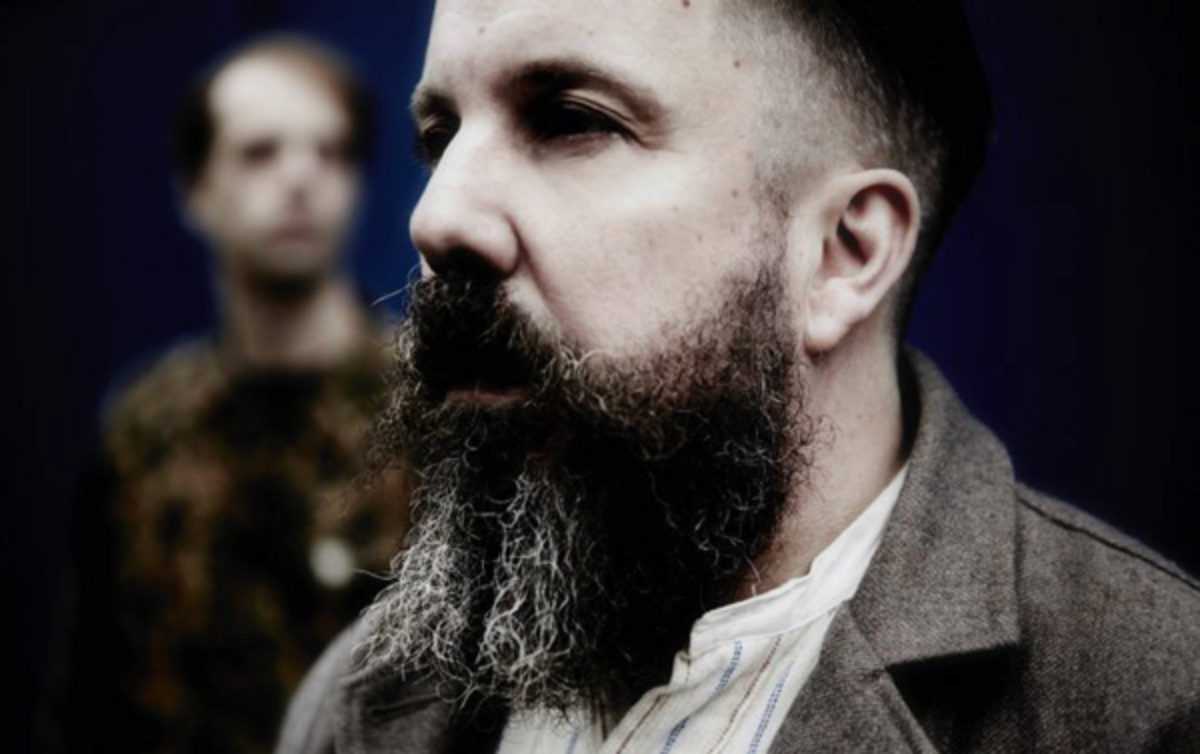 Producer of classic albums by Primal Scream and Fuck Buttons; creator of all kinds of masterful electronic music under his own name and and as part of Two Lone Swordsmen, The Sabres of Paradise, The Asphodells and more; grower of fine beards and mustaches. Andrew Weatherall attained the status of British national treasure some time ago, and rightly so.

Now 51, the Rotters Golf Club label boss has never stopped moving forward creatively, not least in the DJing realm. Routinely cited by those in the know as one of the very best spinners in the world, Weatherall's sets are irresistibly dark and of unwavering high quality. Think the sort of bubbling, murky electro and techno played by the likes of Daniel Avery, Ivan Smagghe and JG Wilkes – all doyens of the European electronic music, all of whom frequently cite Weatherall as a defining inspiration.