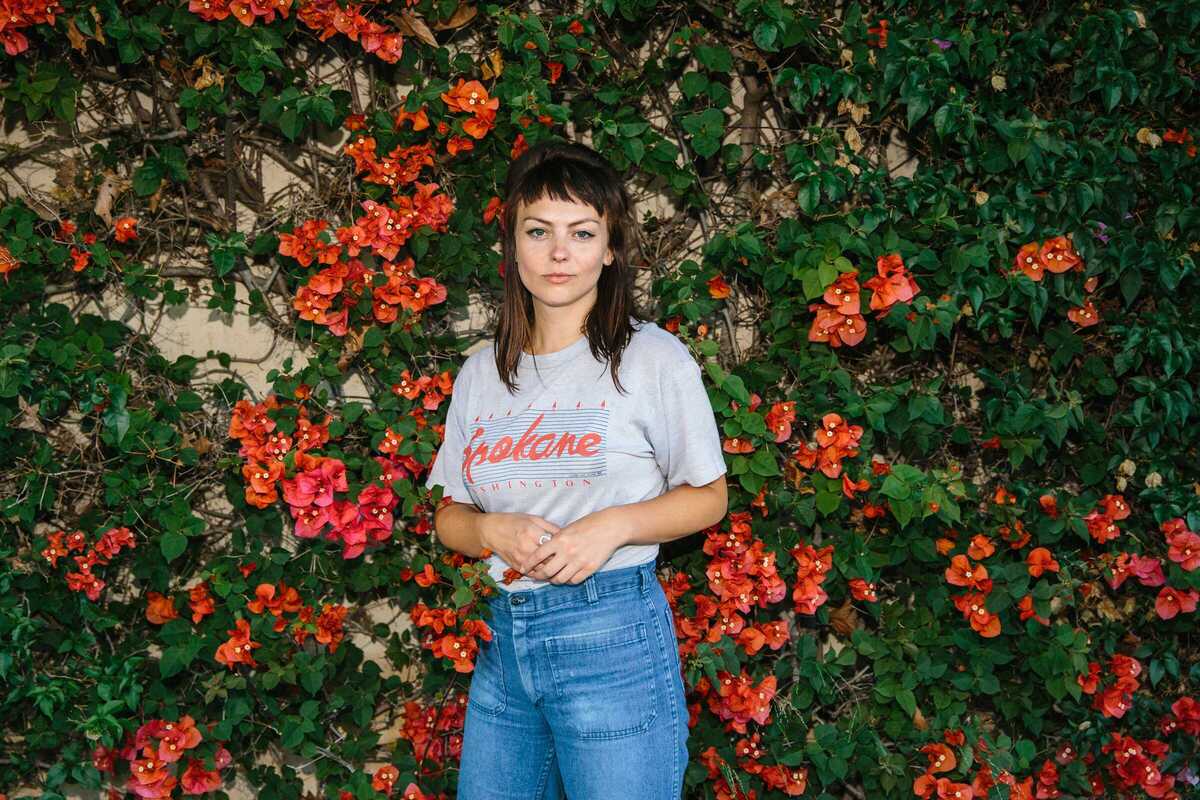 Hailing from St. Louis, Missouri, the American rock singer-songwriter Angel Olsen, one of the most intense and visceral singers on the current music scene, presents her latest works.

Described by Pitchfork as having a likeness to acts such as the Cure, Cocteau Twins and Siouxsie and the Banshees, Olsen has created her very own take on a dark dream-pop that has influenced many other artists.

To date, Olsen has released six studio albums: Half Way Home (2012), Burn Your Fire for No Witness (2014), My Woman (2016), All Mirrors (2019), Whole New Mess (2020), and Big Time (2022). In 2021, she released the EP, Aisles, which consisted of five cover versions of popular songs from the 1980s. Pitchfork writer Evan Rytlewski described it as "an unusual departure for a songwriter who's always staked everything on her conviction". Don’t miss her perform some of her biggest hits, as well as a selection of her new music. We’ll see you there!