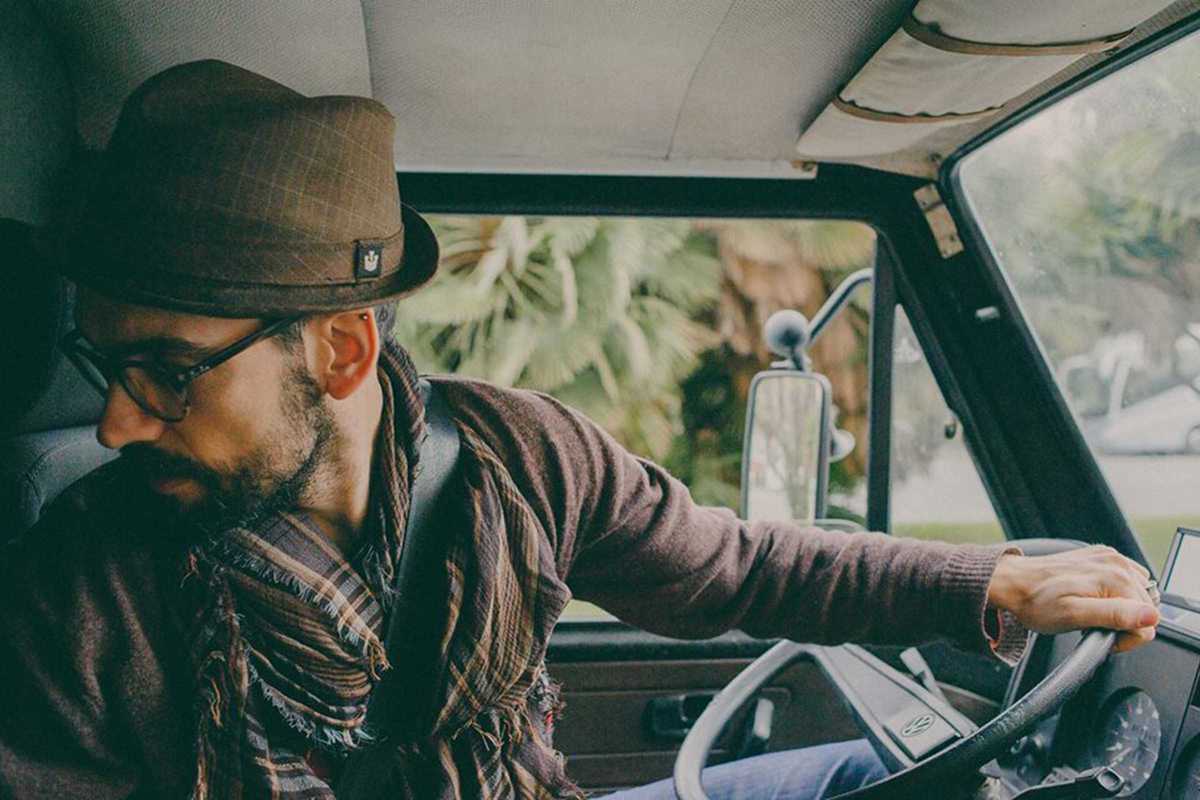 Ricardo Macedo, the talented singer and guitarist with the stage name Anxious Myopic Boy, plays at one of his habitual haunts, El Col·leccionista, on Wednesday, June 1st. Macedo is known for his laid-back melodies, which he once described as “elevator music.”

The singer-songwriter has performed around Barcelona as well as internationally, including in Lisbon and Vienna. Macedo’s songs are perfect for winding down with a beer in hand. Now, after 13 years in Barcelona, he is loading up a van and leaving the city – for good? Don’t miss his goodbye concert.
Opening hours
Wednesday
21:45 – 23:00