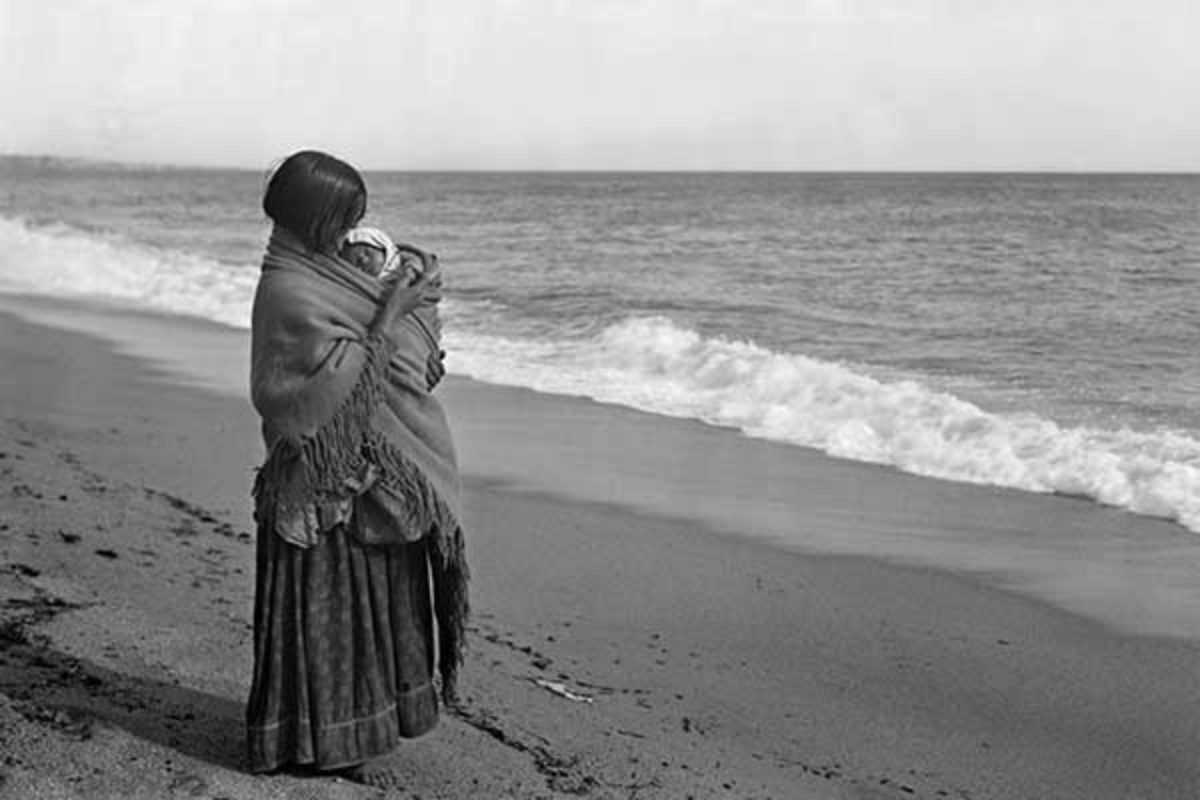 Though relatively little-known in Spain and practically unheard of overseas, Antoni Arissa is one of the country’s most important photographers. Born in 1900, he was a printer by trade and went on to become an important name in New Vision, influenced by László Moholy-Nagy’s concept of typophoto, which fused photography and typography and revolutionized the field of graphic design.

Opened at the CCCB late last year, Arissa: The Shadow and the Photographer 1922–1936 features more than 160 works from three of the most interesting stylistic periods of the artist’s career. The first highlights his work in Pictorialism, an early 20th century trend in which artists manipulated photographs to “create” atmospheric, allegorical images rather than simply recording what they saw.

The second section, stretching from the late 1920s to early ‘30s, sees Arissa develop his literary and symbolist themes, while the third presents an avant-garde artist adhering to the principles of the European New Vision – a rare chance to discover one of Spain’s most under-appreciated artists.