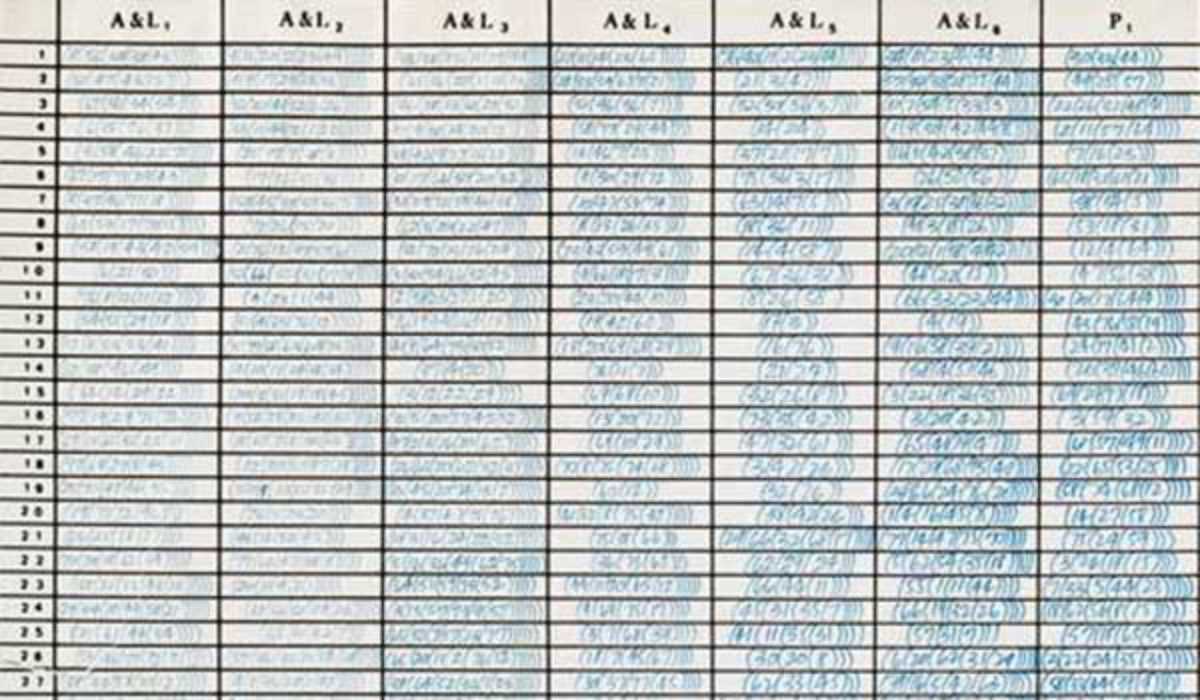 Founded in the mid ‘60s, Art & Language began as a work-in-conversation between artists and critics from a range of spheres and has since morphed into a language-based collaboration spanning decades.

Eschewing categorization, the collective are known for altering the role of linguistics in the art world, highlighting language as part of the artistic process, not merely a sidenote. Opening this month is the Philippe Méaille Collection, an incredible body of 800 pieces collated by the French collector over fifteen years: books, texts, sketches, posters and, of course, issues of the collective’s influential magazine, Art-Language.