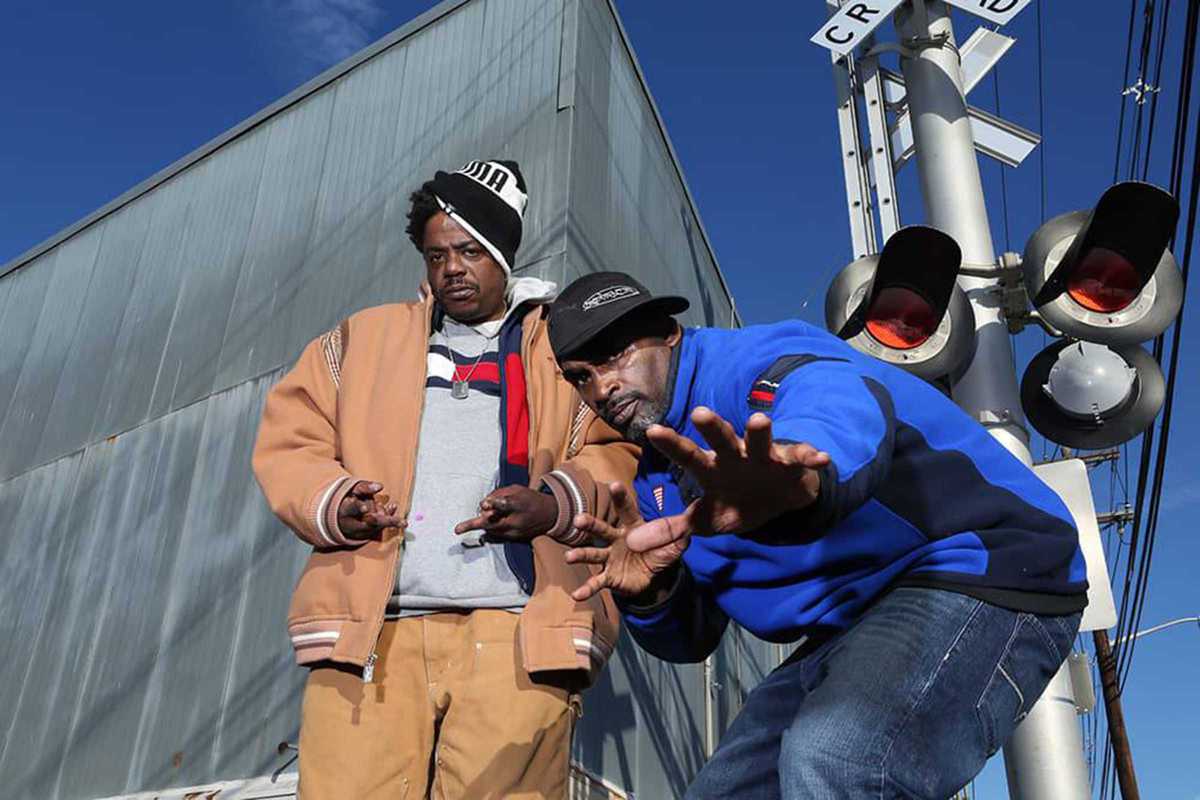 Jeru the Damaja is back in town this weekend to bring another of his block-rocking Do the Right Thing parties to Marula Café, and this time he’s bringing the legendary Artifacts from New Jersey.

Breaking out in 1994 with their debut “Wrong Side of Da Tracks,” the Artifacts were representative of the full culture of hip hop, as well as being rappers. Founding members El Da Sensei and Tame One were already known as graffiti artists throughout the 1980s before they became MCs, and graffiti historians will know about their work as the Boom Skwad, and later Da Bomb Squad.

Just before their second album That’s Them, they saw DJ Kaos with his group Champ and were impressed enough to ask him to join them on tour, forming the classic two MCs and a DJ formation. Sadly, DJ Kaos passed away this year and this show will be a tribute to him as well as a celebration of the 25th anniversary of their debut album, Between a Rock and a Hard Place.