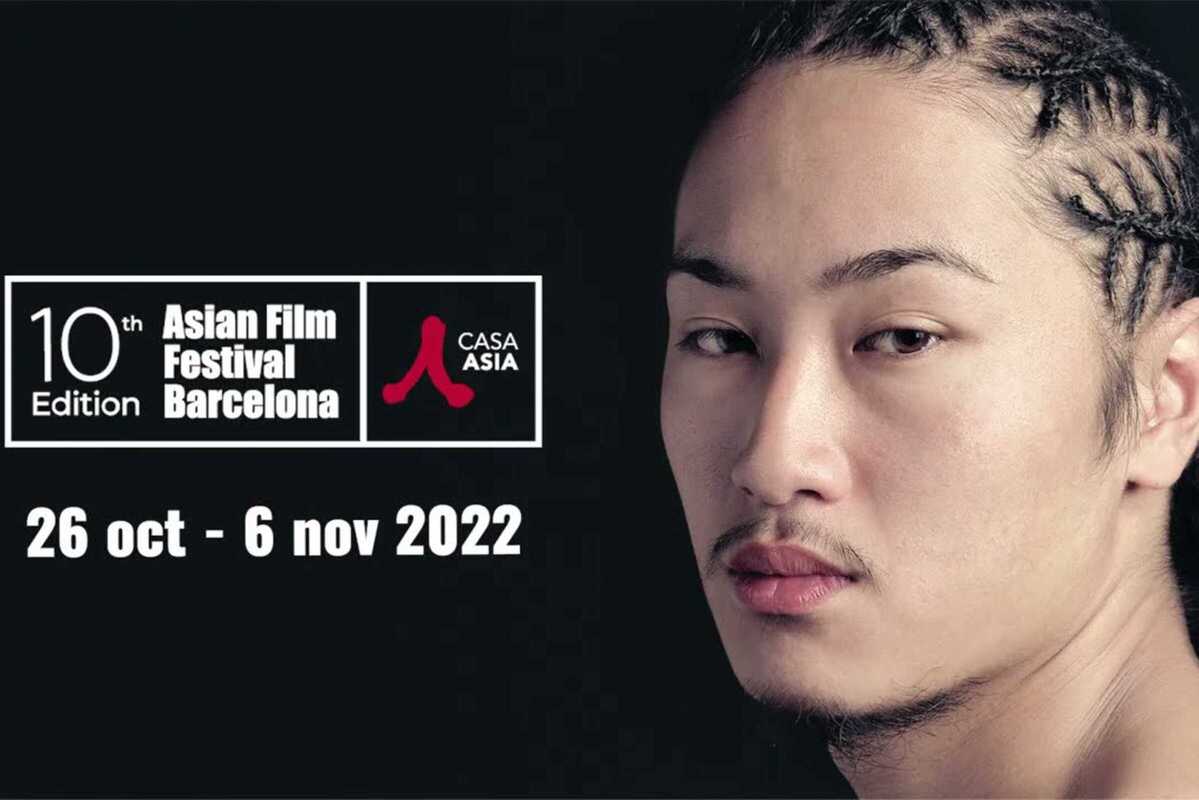 The event specialising in Asian cinema remains faithful to its origins, in which it presents a program that includes more than a hundred films proceeding from around 25 countries in Asia and the Asia – Pacific region, in which historical narrative, gender issues, and drama in all its dimensions fill the cinematographic proposal of this edition.

Cinemas Girona, Phenomena, CaixaForum and Zumzeig are this year’s venues for the in-person film screenings, while FILMIN will be the platform for the online sessions. One of the novelties this year is that Phenomena will host the inaugural film of AFFBCN, although the principal venue of the festival will continue to be Cinemes Girona, where most of the screenings will take place. The Zumzeig cinema will also premiere as a venue for this year’s edition of the festival.