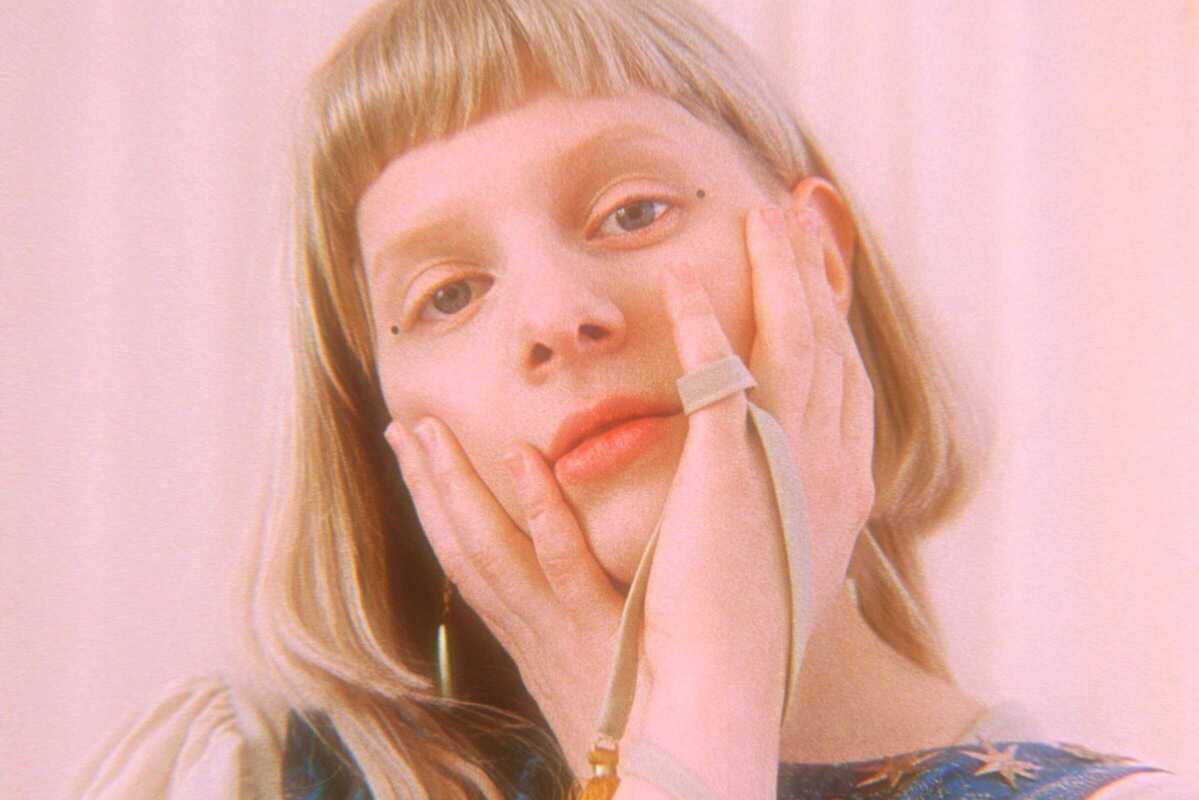 Born in Stavanger and raised in the towns of Høle and Os, she began writing her first songs and learning dance at the age of six. After some of her songs were uploaded online and became popular in Norway, she signed a recording contract in 2014. She later gained recognition with her debut EP, Running with the Wolves (2015), which contained the sleeper hit "Runaway". Later that year, she provided the backing track for the John Lewis Christmas advert, singing a cover of the Oasis song "Half the World Away".

Aurora's debut studio album, All My Demons Greeting Me as a Friend (2016) received generally positive reviews, as well as her second, A Different Kind of Human (2019). Earlier this year, she released her third album, The Gods We Can Touch (2022).