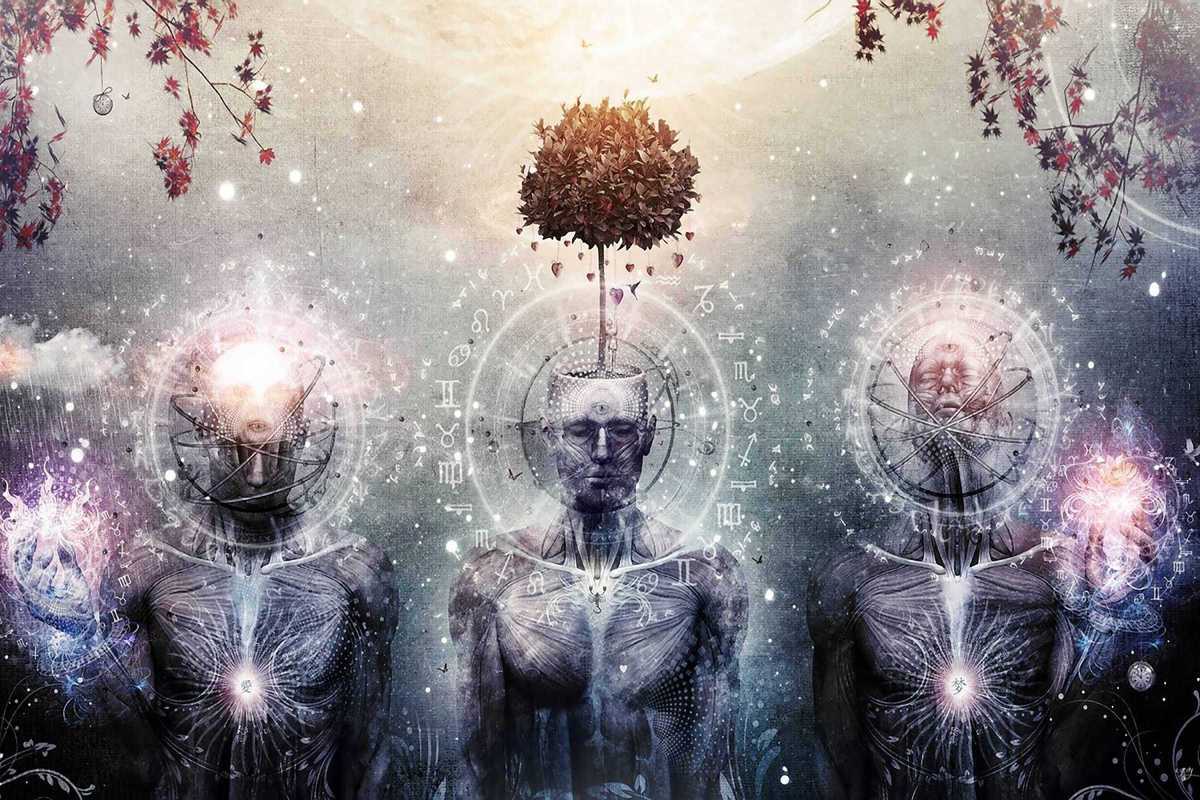 Reality-altering compounds like DMT (dimethyltryptamine) are so prevalent in nature – occurring even within the human brain – that research of these substances could unravel the true reality of nature itself. Indigenous peoples have harnessed the psychoactive properties of plants for medicinal and spiritual rituals for thousands of years.

Hailing from an Amazonian tree, Ayahuasca’s name derives from a Quechua word that roughly translates as “vine of the soul,” and its main compound is DMT. It offers a portal into altered states of consciousness and induces an expanded awareness of our place in the world. Ingesting hallucinogenic substances is taboo in the West, perhaps because our societies only value alert, “productive” states of consciousness, or simply because we haven’t inherited ancestral wisdom that provides a meaningful foundation for these experiences.