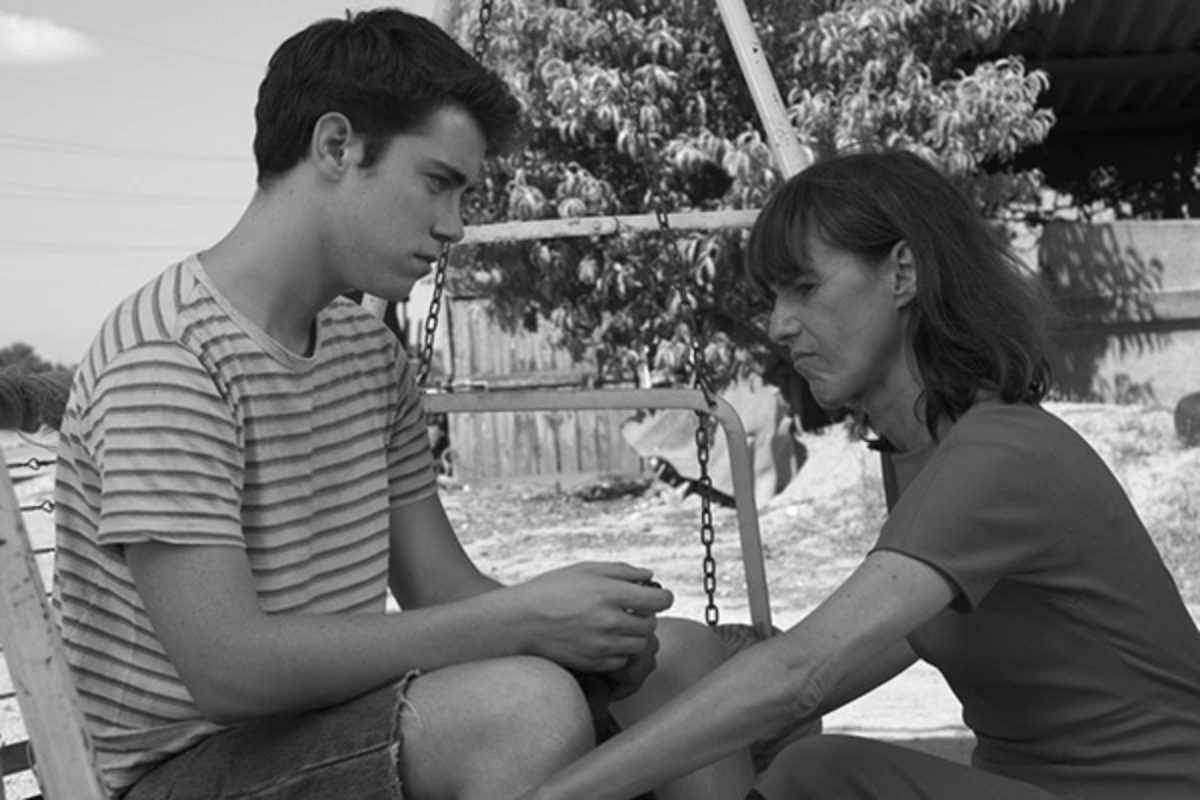 The piece contrasts Zimmerman’s recent short film Baby Boy with Kazan’s 1956 movie Baby Doll, which was banned in several countries for its “exaggerated sexual content,” though as the film’s star Eli Wallach later pointed out, people today wonder what all the fuss was about. Zimmermann’s blending of the two works creates a dialogue between past and present, exploring the ways in which film and our reception of it have changed over the past fifty years.Part of the Arts Santa Monica’s Flux Festival, Baby Boy vs Baby Doll will be on display at Escalera de Incendios from November 25th before a special session – featuring the film’s team, cast and Zimmermann herself – closes the festival on November 29th..
Opening hours
Saturday
19:00 – 22:00