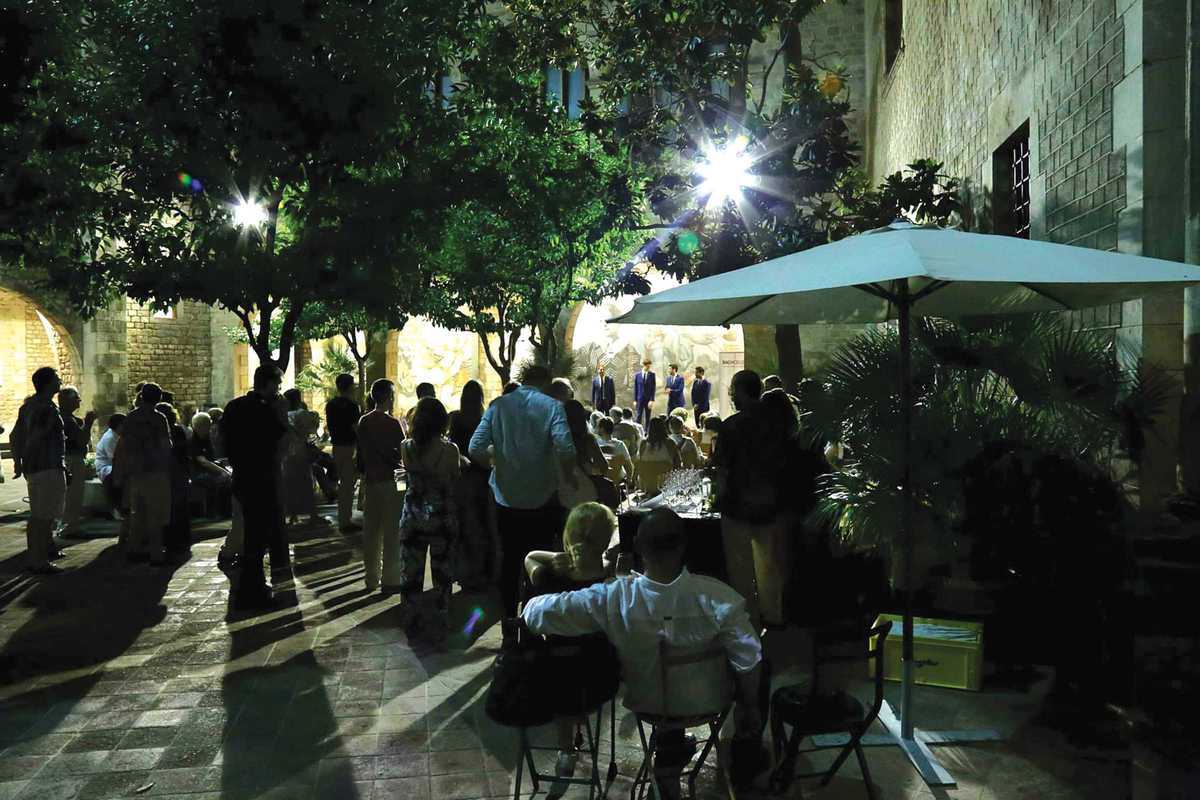 The idea behind this “one-man show” is to take Johann Sebastian Bach’s music out of the rather dull setting of the concert hall and turn it into a living experience. Having previously programmed inspiring concerts at Santa Maria del Mar and Catedral, Bachcelona this year expands to even more exciting locations such as Palau Güell and Hospital de Sant Pau, which host, respectively, Gaudint Bach (“enjoying Bach”) by Juan de la Rubia on organ and Chamber Bach with John Crockatt on violin and Tom Forster on harpsichord (both on July 25th).

The program includes different Bach-related experiences too: the silent cinema of Bach in Images with Lluís Vidal on piano at the Filmoteca (July 26th), the staged version of the secular cantata BWV 211 with Bach & Coffee at El Maldá and Bachmosphere’s live performance of the Goldberg Variations with a wine tasting at the Frederic Marès museum (July 26th). After the festival, the most-devoted Bach fans are welcome to take a tour of the cities in Germany where Bach lived.