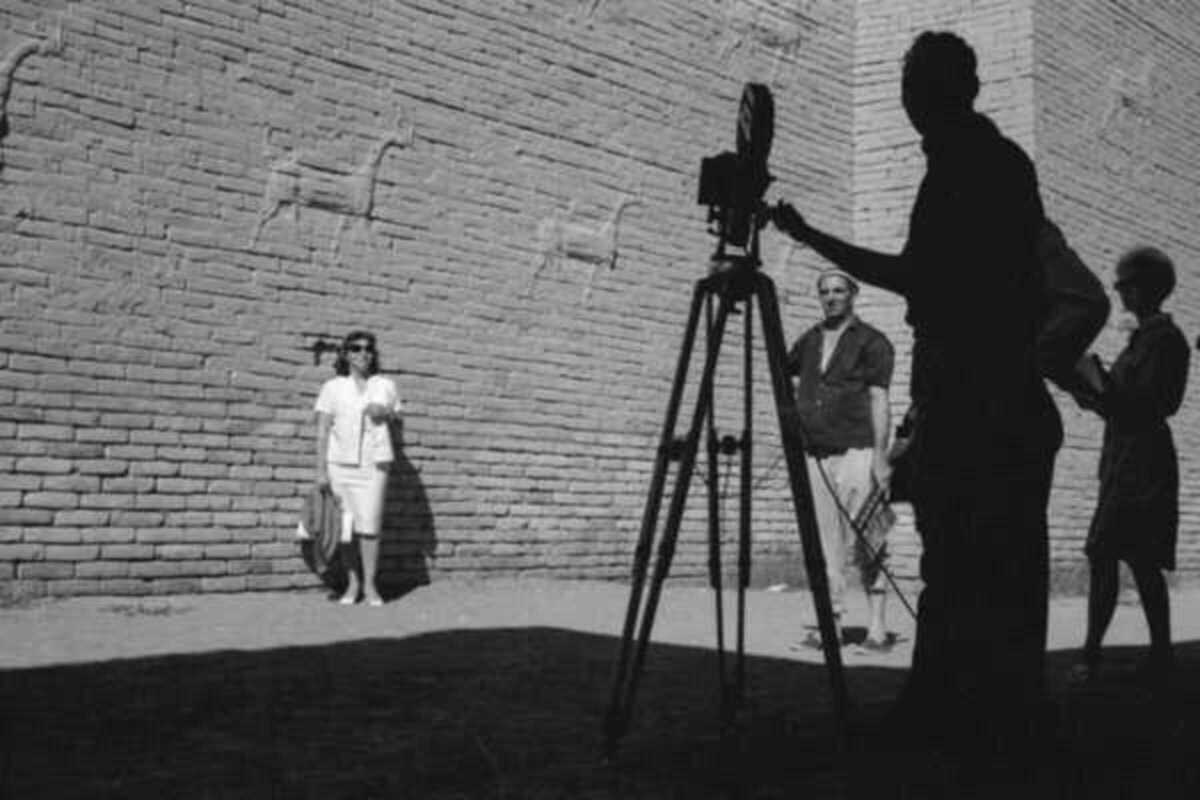 In Iraq, Latif Al-Ani was not held back by the tension between a faith opposed to sacred naturalistic images and the permissiveness towards icons of Anglicanism at a time when the presence of photographs in the press was increasing in the country. Latif Al-Ani was not the first Iraqi photographer, but he was undoubtedly the most important.

His photographs portray a country, its capital, Baghdad, and its society that did not survive Iraq’s civil wars and invasions, the overthrow of the monarchy in 1958, the waning of Soviet influence in the late 1980s, and the drift towards fundamentalism after the Second Gulf War, the civil war that followed and the terrorism of today. They were images of a city, a culture and a society that perhaps only existed in the eye of the photographer.