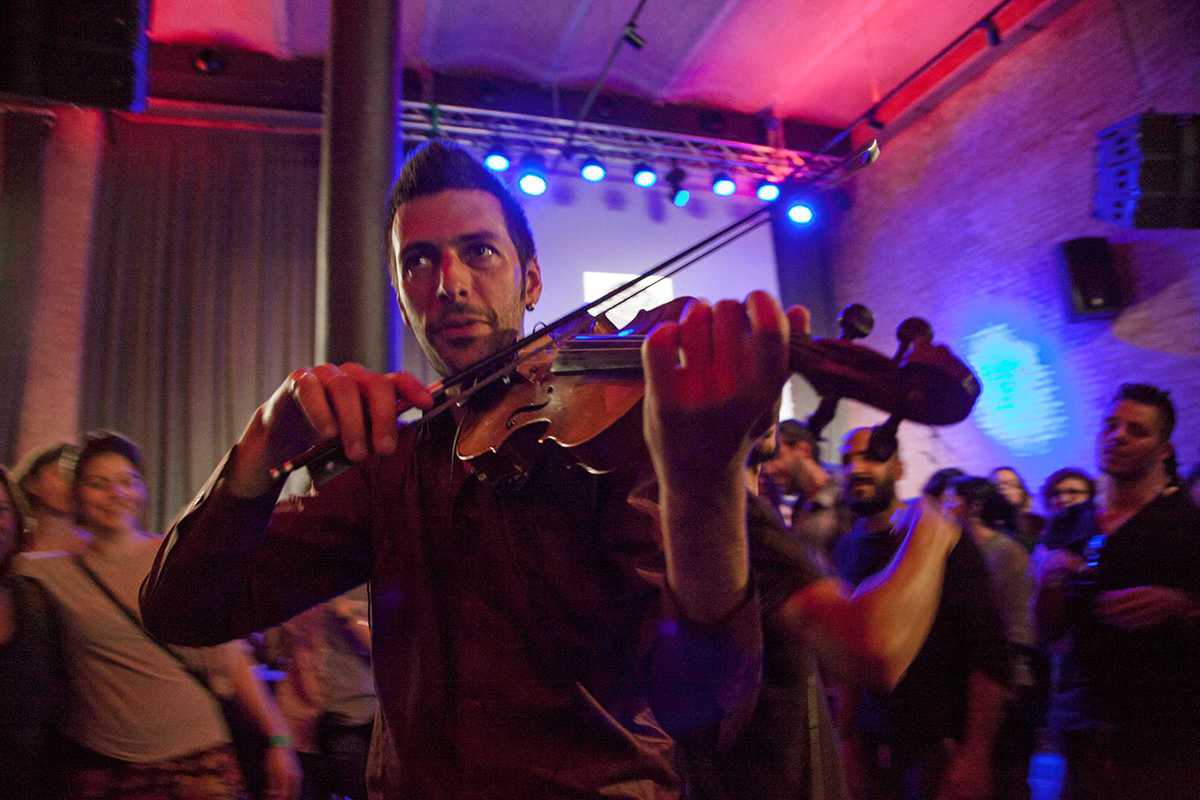 The Balkans might have the reputation of being the poorest, worst-behaved and most controversial people of Europe, but when it comes to music, food and parties, the image improves.

After a break in 2017, the BalkaBarna Festival is back on the scene as a one-day event with a diverse program of music, cultural activities, workshops, dance, open mic sessions, gastronomy and family activities including a shadow puppet theater show named after its main character, Karaghiozis. The music program includes gigs by the Ermesinde Brass Orchestra playing music from Serbia, Bosnia and Herzegovina, Macedonia and Romania; the Turkish jazz formation Gökhan Sürer Quintet, and the local Balkan bands Rembetiki, Alaturca and Balkumbia.