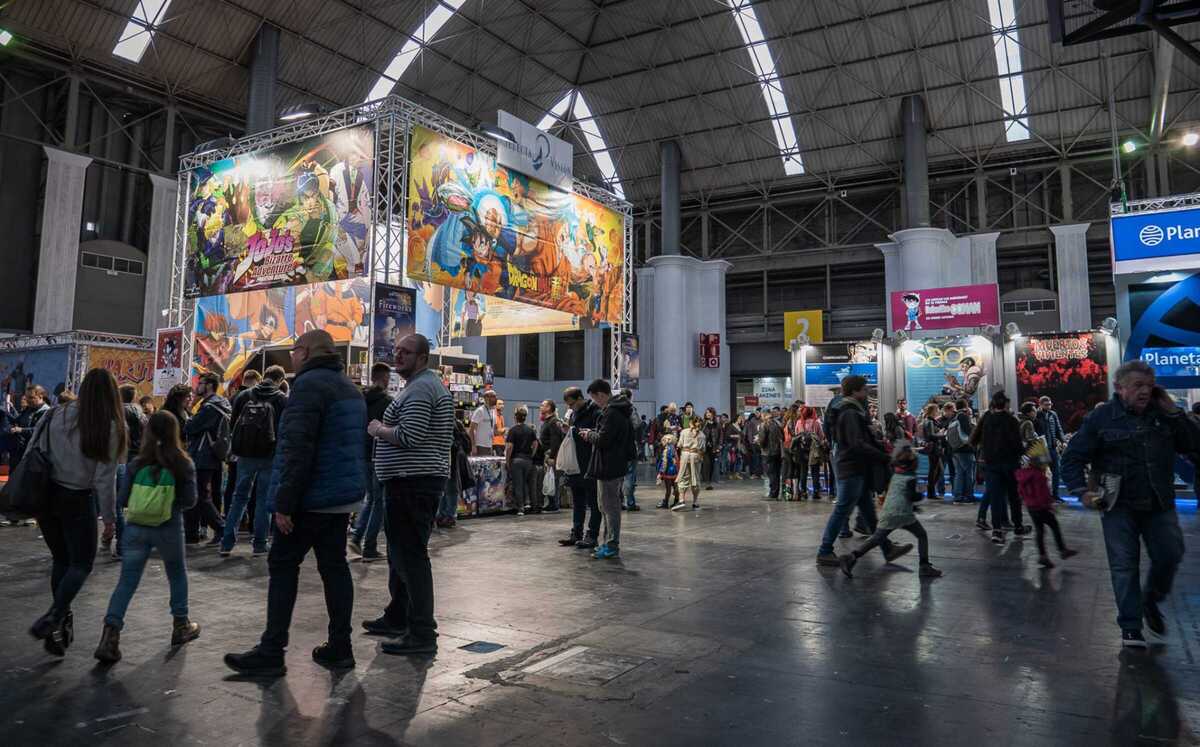 Featuring over 180 exhibitors, this event offers comic fans a great opportunity to indulge in their hobby. As well as discovering the new comics on offer from the publishers in the sector, visitors will be able to meet numerous top comic artists, attend film premieres and concerts, and take part in comic workshops. There will also be awards for comic creation (best work, best author, best magazine…) which attendees will be able to vote for.

In addition to the exhibitors and guest speakers, there will be a packed program of activities including conferences, workshops, strategy games, video projections and concerts. Furthermore, Comic Kids offers children the opportunity to try their hand at making comic strips with workshops specifically designed to encourage comic creativity!