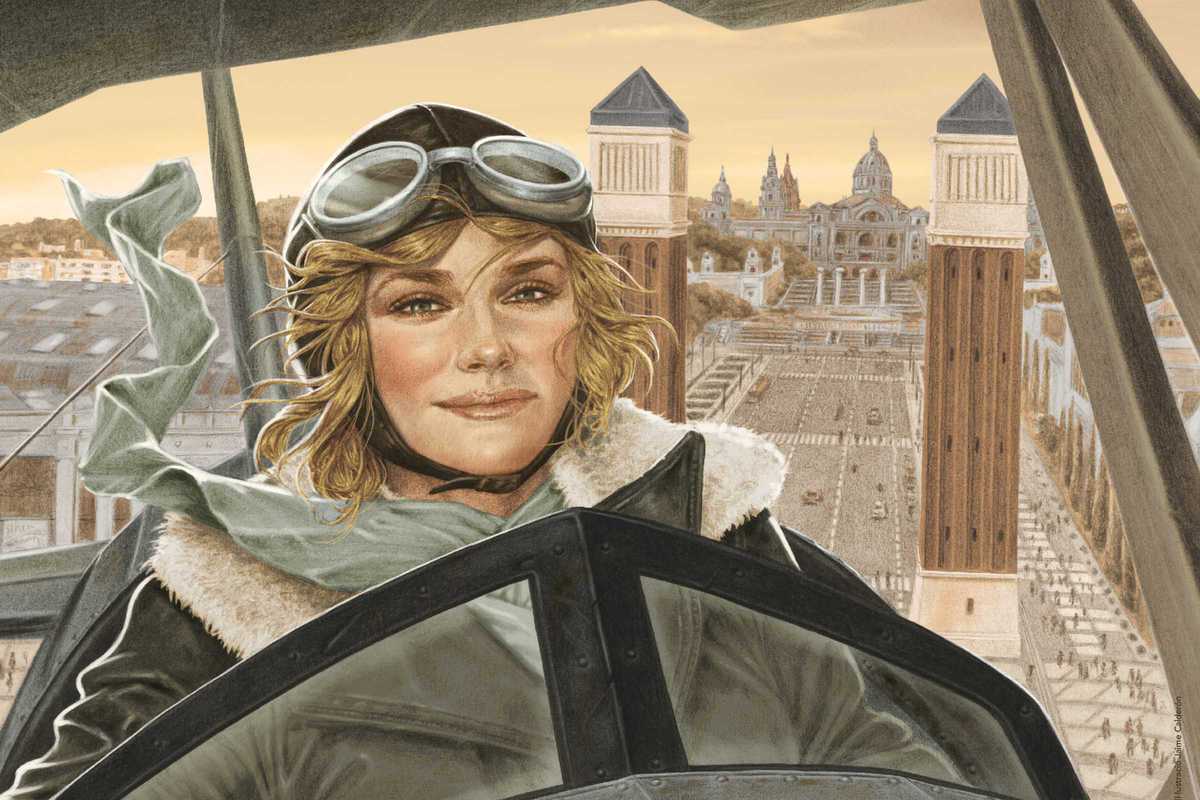 Graphic novels are no longer the sole preserve of an adolescent audience. The Saló Internacional del Còmic has something on offer for all tastes and ages, whether they’re captivated by Franco-Belgian classics such as Tintin, superhero legends, manga archetypes or unconventional originals.

The festival has grown to 50,000 square meters for its 35th anniversary, and the organizers are optimistic of adding to last year’s 120,000 visitors and 180 exhibitors. The attractions they’ve assembled include a celebration of the centenary of TBO magazine, a dedication to American luminary Will Eisner and an exhibition on the history of aviation in comics featuring real planes on display.

Workshops, memorabilia, presentations and cosplay add to the fun. Prizes are awarded to works and authors, but for many visitors the highlight is collecting autographs from the invited guests. The lucky ones may even find an illustration included alongside the signature.