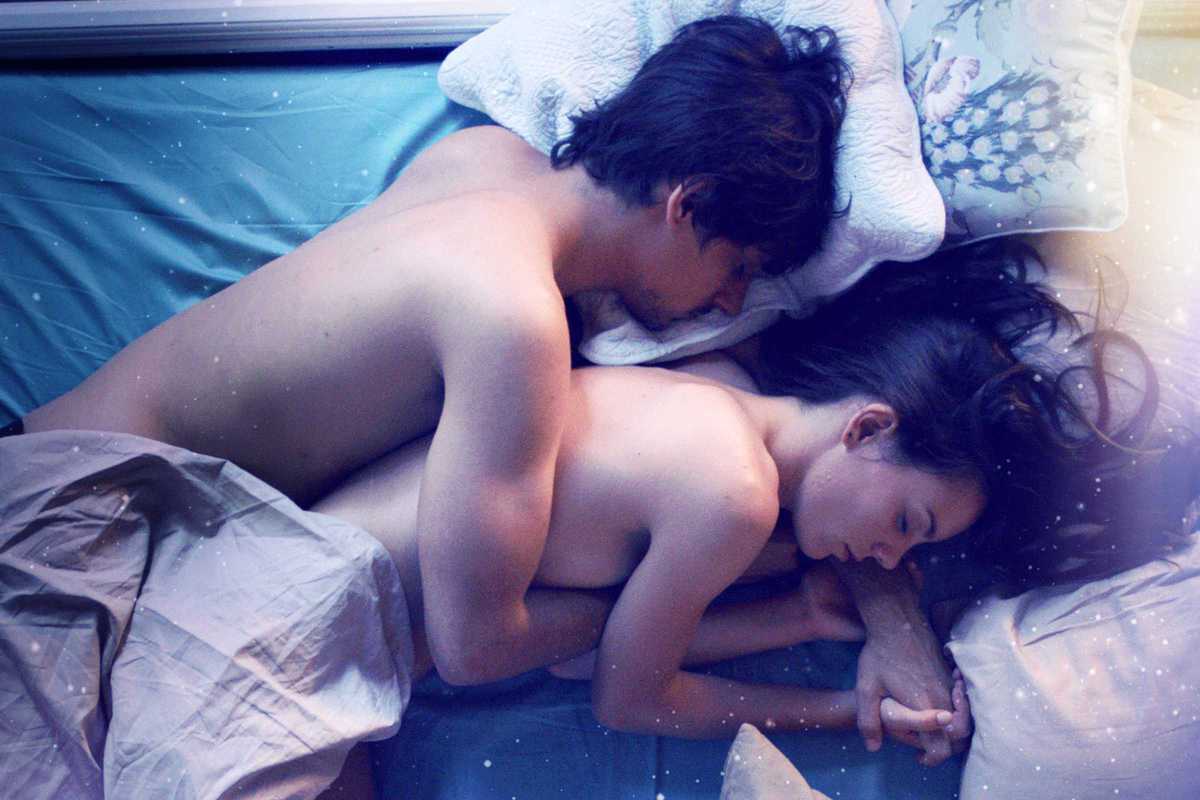 With its palm trees, beaches and beautiful architecture, Barcelona is the perfect setting for any romcom – just ask Scarlett Johansson, Javier Bardem and Penélope Cruz who ended up in a hot-blooded love triangle in Woody Allen’s Vicky Cristina Barcelona.

Some of us might prefer the summer season for a cinematographic night of passion, but according to Catalan director Dani de la Orden, the night before Three Kings’ Day (January 6th) can be just as magical. His new movie Barcelona, nit d’hivern (Barcelona Winter Night), sequel to his summery Barcelona, nit d’estiu, is the ultimate romantic comedy. Taking place in the Mediterranean city, it weaves six love affairs into one amazing story full of Christmas lights and the occasional fragile snowflake.

It all sounds quite familiar – Love Actually or not Love Actually? – but don’t turn your back on romance just yet. I promise, love is just around the corner. (Shown in Catalan. The title in Spanish is Barcelona, Noche de Invierno.)