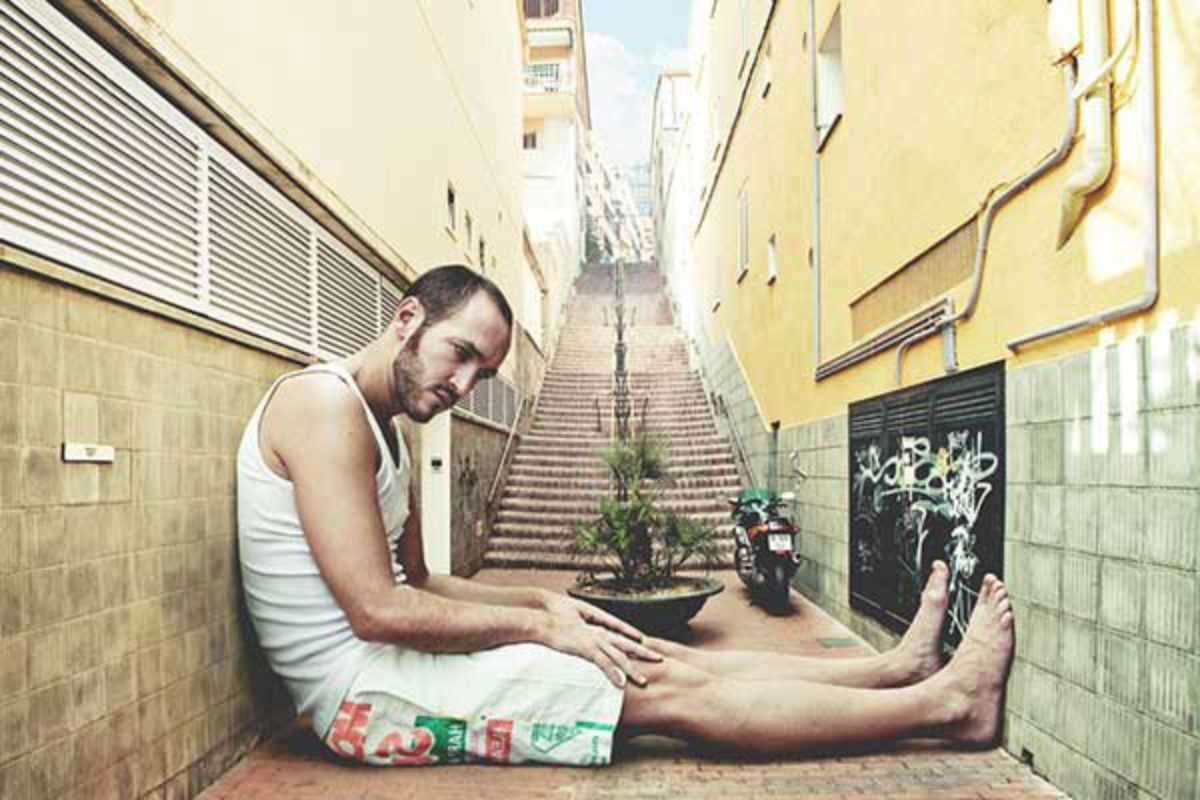 On Friday, March 27th Delafé DJ, also one half of Catalan pop duo Delafé y Las Flores Azules, is your host playing funk, soul and R&B. The following night it’s the turn of DJ Lenco. Entry is free and the party runs from 11pm to 2am.