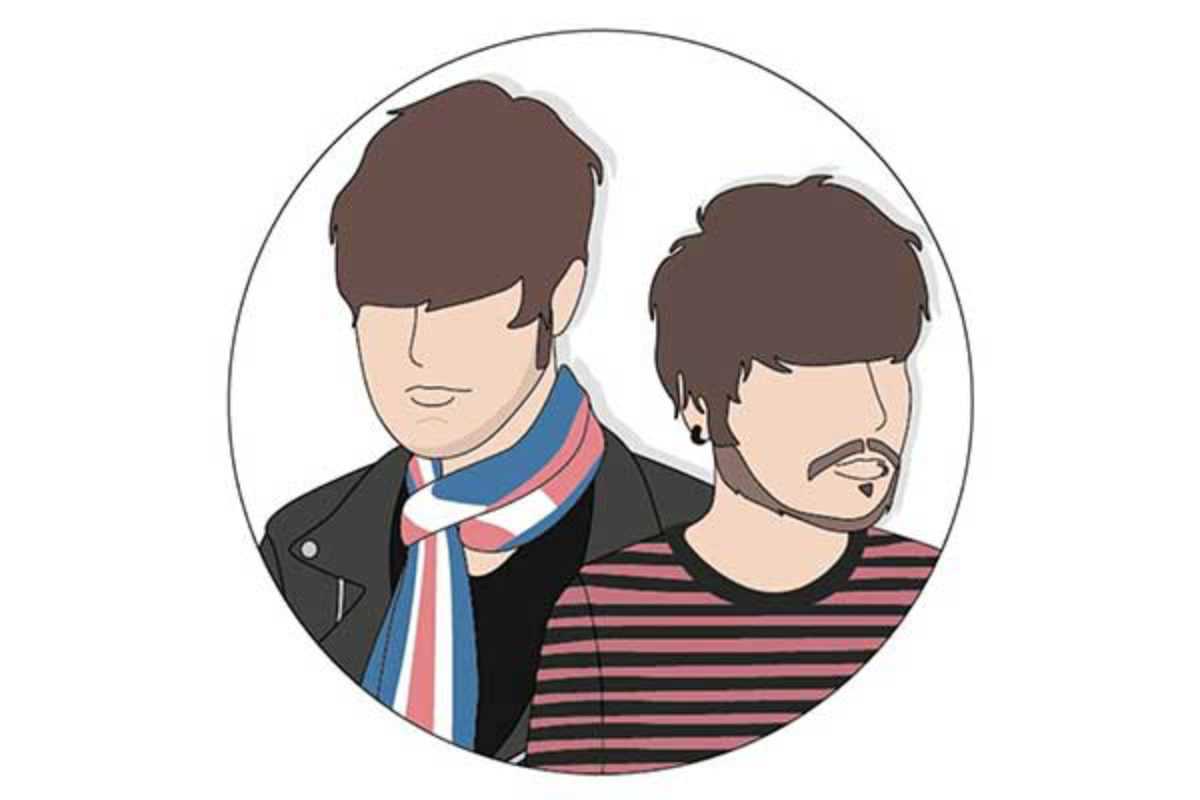 On Friday, April 17rd it’s Indiescabreados (“Angry Indies”), aka irreverent duo Ángel Jiménez and Dani Bermúdez, who became Twitter-famous (to the tune of 50,000 followers) for their informed and sardonic wit trained at the indie community, skillfully leveraged into full-blown careers as DJs. As This Is Spinal Tap taught us, it’s such a fine line between stupid and clever.