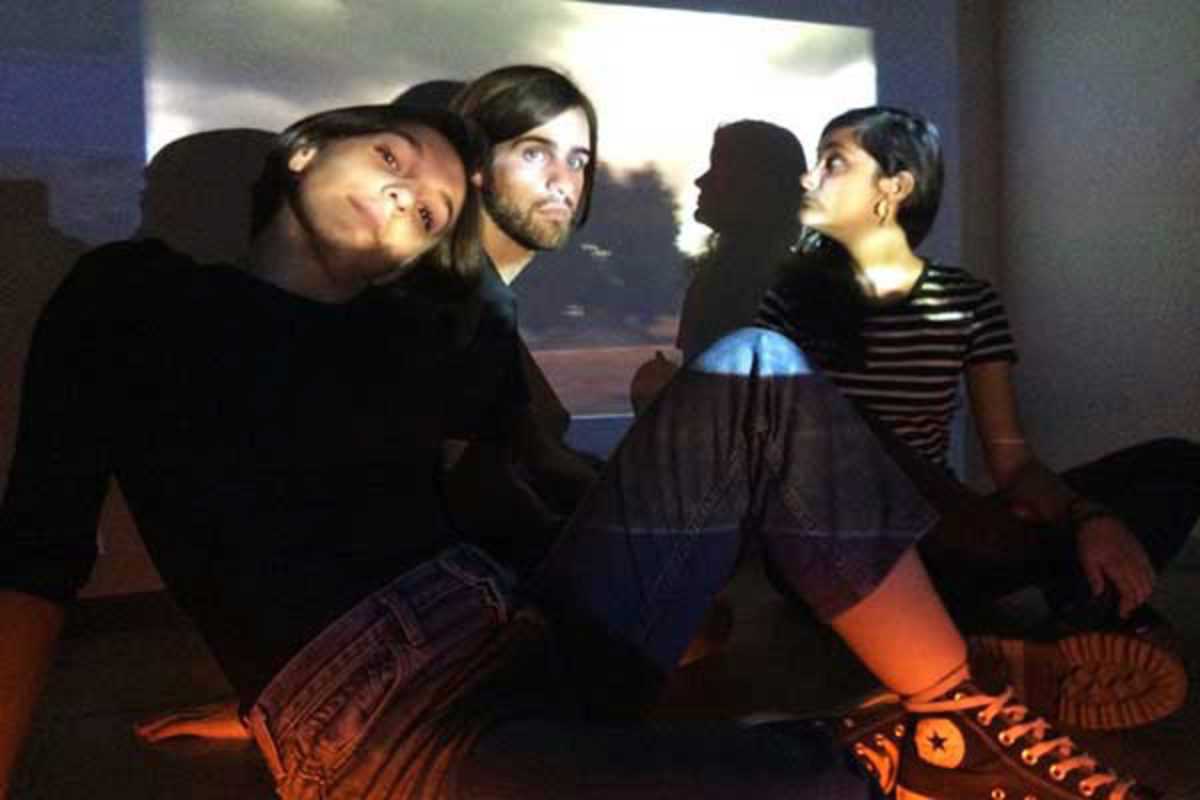 Thursday April 30th is a special night with a live concert by local retro-pop band Redthread, who play their second gig pf the day after hitting Primavera als Barris en El Carmel. The concert is presented by lamono.