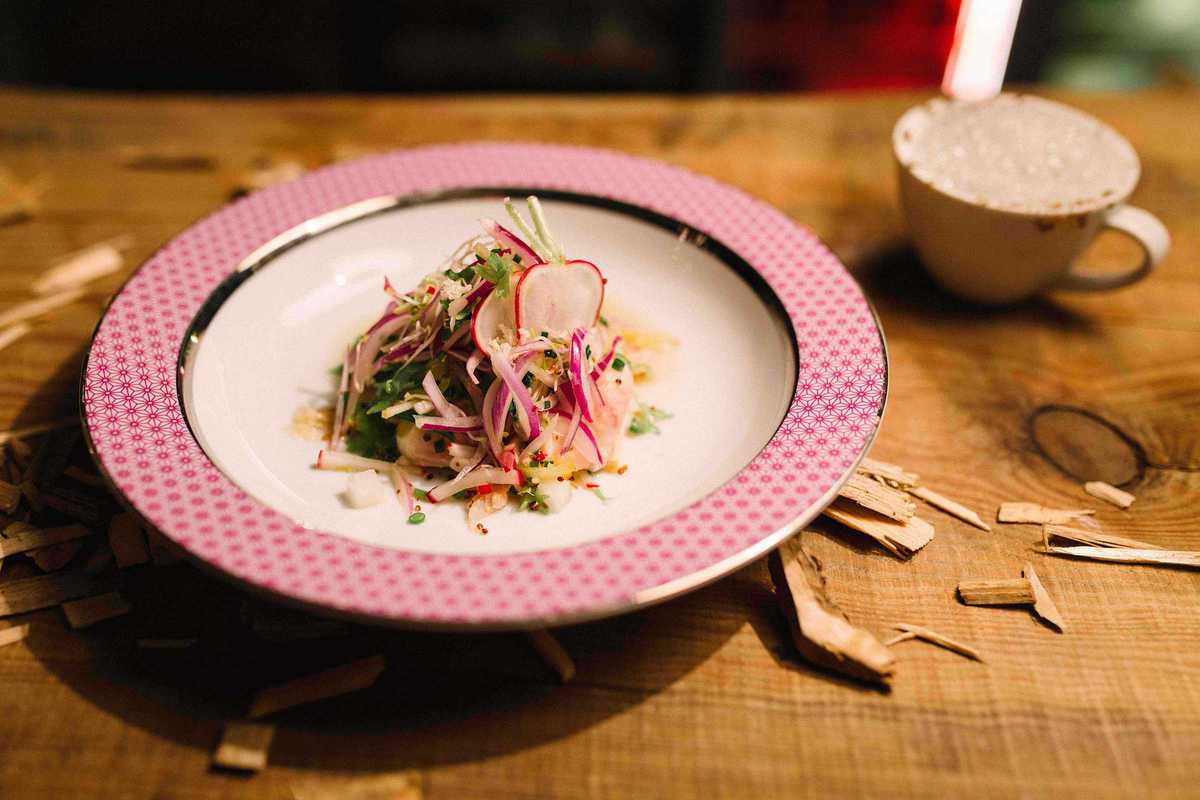 La Mercè is almost here, and the schedule of events is promising to be as spectacular as ever. As well as the musical, cultural and traditional celebrations, this year’s fiesta will also bring the opportunity to sample the best of modern cuisine with a pop up restaurant from the Berlin-based Barkin’ Kitchen. The aim is to bring three nights of culinary excitement to the Hidden Factory in Raval, no mean feat considering the high expectations of the foodies in this part of the world.

Chefs Iannis Ritter and Frederik Jagla will be creating a four-course meal with ingredients from La Boquería that will showcase classic European kitchen techniques while embracing the South American influence gained by Ritter in his time there. The exact menu will depend on that day’s market, and the chefs’ inspiration. A bit of Berlin in Barcelona is always a good combination and this event promises to show us the proof of that.