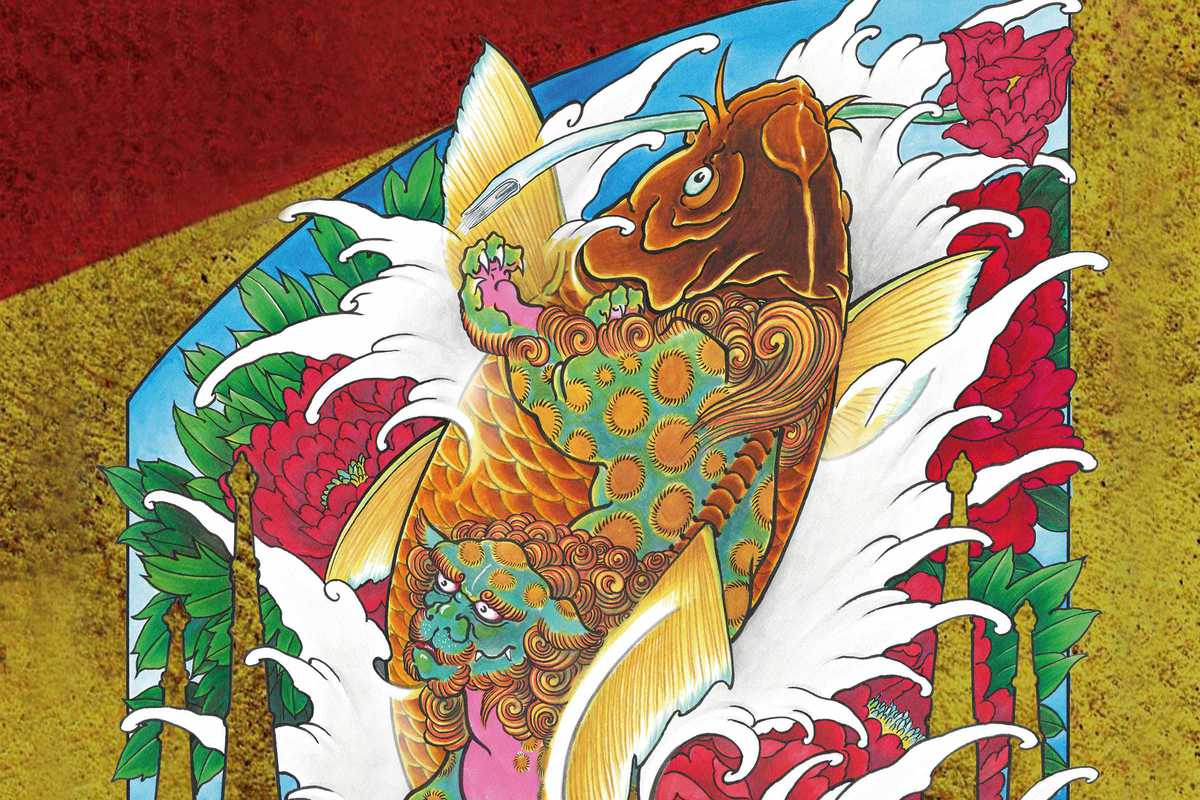 The core event of this “art & urban movement” festival is the International Tattoo Convention, which celebrates its 20th anniversary this year. This edition the focus is ancestral tattoos, with the festival aiming to understand the roots of tattoo craftsmanship through a cultural and spiritual lens.

Since the first known tattoo was made 8,000 years ago – a mustache drawn on a Peruvian boy – this form of artistic expression has gone on to impact a vast number of cultures worldwide. The origins of the practice derive from places as far afield as Polynesia, Borneo, Thailand, Japan New Zealand and Mexico. Local traditions will be presented by artists such as Ernesto Kalum from Borneo, featured in National Geographic, as well as Horimasa Tosui who will demonstrate the Japanese technique tebori, which dates to the 13th century.

Check out the rest of BAUM for sections dedicated to extreme sports, breaking, graffiti and bikes & cars, plus there’ll be food and music too.